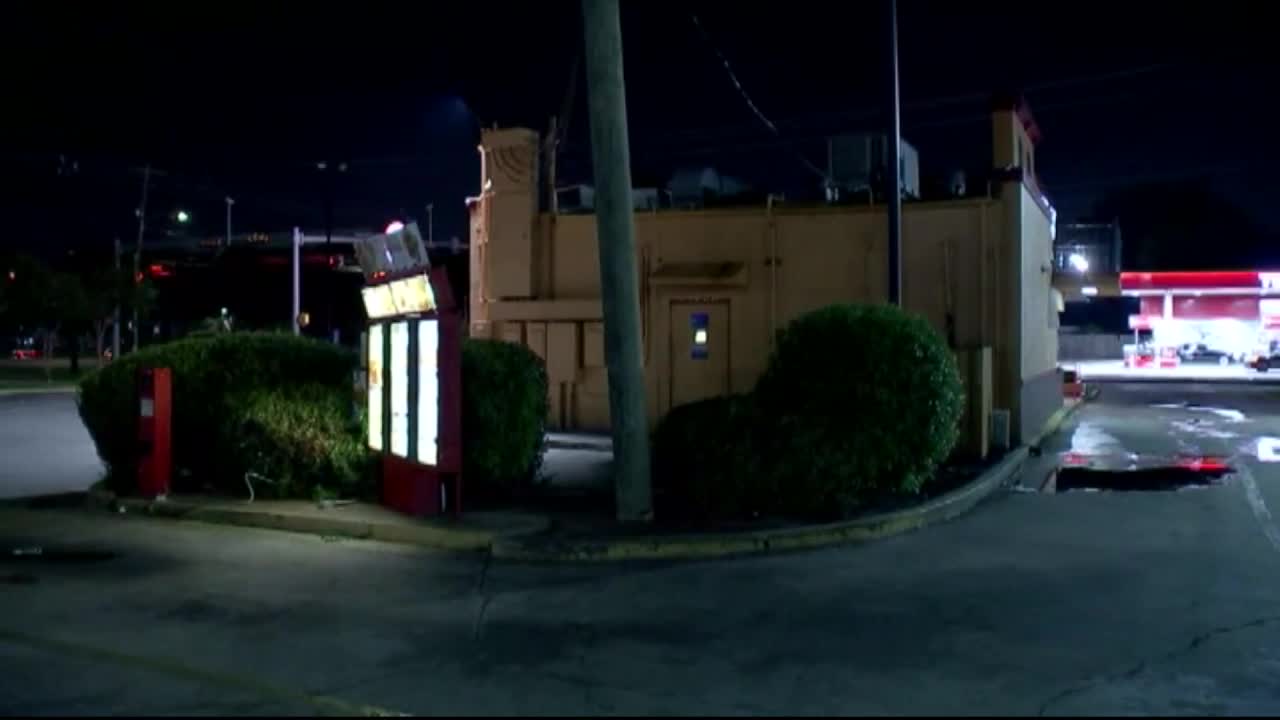 Houston police are searching for a group of people who demanded Popeyes chicken sandwiches at gunpoint Monday night.

Authorities say two women and three men stormed the front door of the restaurant with at least one weapon.

They had just been told at the drive-through window that the store was sold out of the popular sandwiches.

An employee was able to lock the doors before the five could get inside.

The group left a baby inside their vehicle as they tried to enter the restaurant.

There were no injuries reported.

Police are trying to develop descriptions of the suspects.