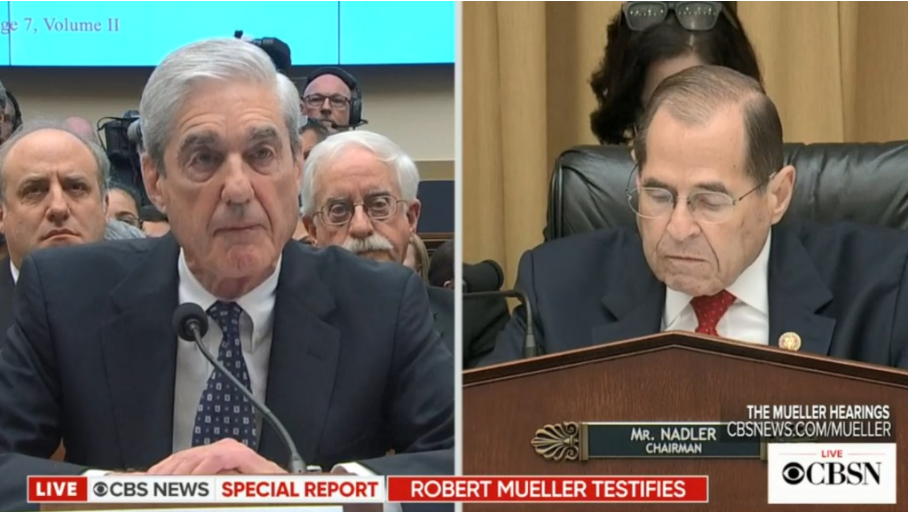 Former special counsel Robert Mueller is giving lawmakers their first opportunity to question him about his report on Russian interference in the 2016 election and President Trump’s efforts to curtail that investigation.

During his nearly two-year investigation, Mueller found that Russia meddled in the 2016 campaign through an operation to break into computer networks and sow division on social media to bolster Mr. Trump at the expense of Hillary Clinton. He did not, however, establish that Trump campaign officials “conspired or coordinated with the Russian government in its election interference activities.”