NRA board members call for independent investigation into financial misconduct 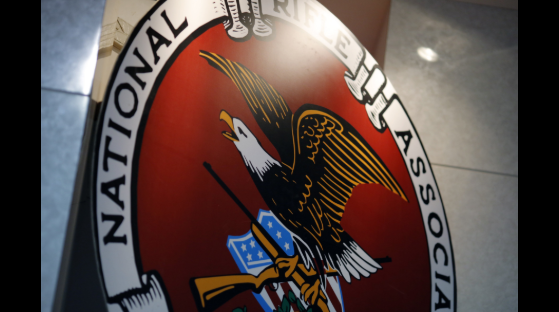 The National Rifle Association is beating back a new round of criticism from some of its own board members.

In a letter to NRA leadership Monday, four board members called for an “outside professional to conduct an independent, internal investigation and confidential audit into the allegations of financial misconduct.”

They are also calling for a review of the millions of dollars the NRA has shelled out to outside counsel, Brewer Attorneys. They want both issues investigated by an outside committee that will report its findings to the full NRA board.

“With this degree of scrutiny and transparency, the Board can fulfill our legal obligations, remove all doubt regarding our Association’s direction, and allow us to return to our mission of protecting our Second Amendment,” according to the letter from Sean Maloney, Timothy Knight, Esther Schneider and retired Lt. Col. Robert K. Brown.

Their full letter was posted by the Ammoland website, and the authors shared it on their Facebook pages.

Outside counsel for the NRA confirmed the gun rights group received the letter and provided a series of written statements from NRA leadership, dismissing the board members’ concerns.

“I can assure our members that we are coordinated, unified, and focused on the mission at hand: defending the Second Amendment,” Meadows said in a statement.

The NRA also disputed that it may be paying excessive legal fees.

“The memo reflects a misinformed view of the Brewer firm, its billings, and its advocacy for the NRA,” Charles L. Cotton, first vice president and chairman of the NRA’s Audit Committee said in a statement. “The majority of the board supports the work the firm is doing, the results achieved, and the value of its services. Importantly, this relationship has been reviewed, vetted and approved.”

NRA spokesman Andrew Arulanandam insisted the board is already fully informed about expenses such as legal fees.

The NRA’s finances are currently under investigation by attorneys general in New York and Washington.

But NRA members have also raised red flags about some of the gun rights group’s expenses. Legal fees, payments to the NRA’s former ad agency Ackerman McQueen and expenses — such as travel and clothing — for NRA CEO Wayne LaPierre have all caused consternation with the NRA’s backers.

Those who have raised concerns publicly have taken to social media to say that they were stripped of their committee assignments.

When former NRA President Oliver North raised concerns about potential financial mismanagement earlier this year, LaPierre accused him of trying to stage a coup and extort LaPierre. North was effectively ousted from the organization.