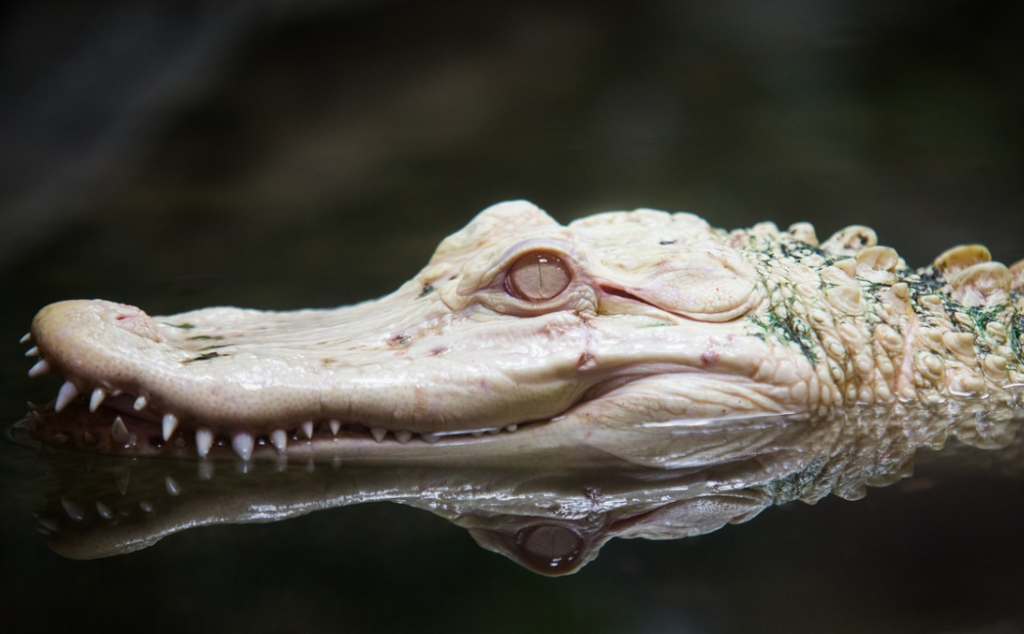 A Tennessee police department is warning residents to stop flushing drugs down their toilet and sinks out of fear they could create “meth gators.”

“Now our sewer guys take great pride in releasing water that is cleaner than what is in the creek, but they are not really prepared for meth,” according to a Loretto Police Department social media post. “Ducks, Geese, and other fowl frequent our treatment ponds and we shudder to think what one all hyped up on meth would do.”

The police posted the warning to Facebook on Saturday after officers found a suspect unsuccessfully trying to flush methamphetamine and paraphernalia at their home.

The suspect was arrested, but police say this is becoming a bigger issue for the city because drugs in the sewer system end up in retention ponds for processing before they are sent downstream.

Police warn that if the drugs make it far enough, they will end up being consumed by gators in Shoal Creek.

“They’ve had enough methed up animals the past few weeks without our help,” police wrote.

Loretto Police urge residents to bring in any drugs, including prescription medication, into their offices for proper disposal instead of flushing.