Worldwide, June 2019 was the hottest June ever, according to more than a century of weather records 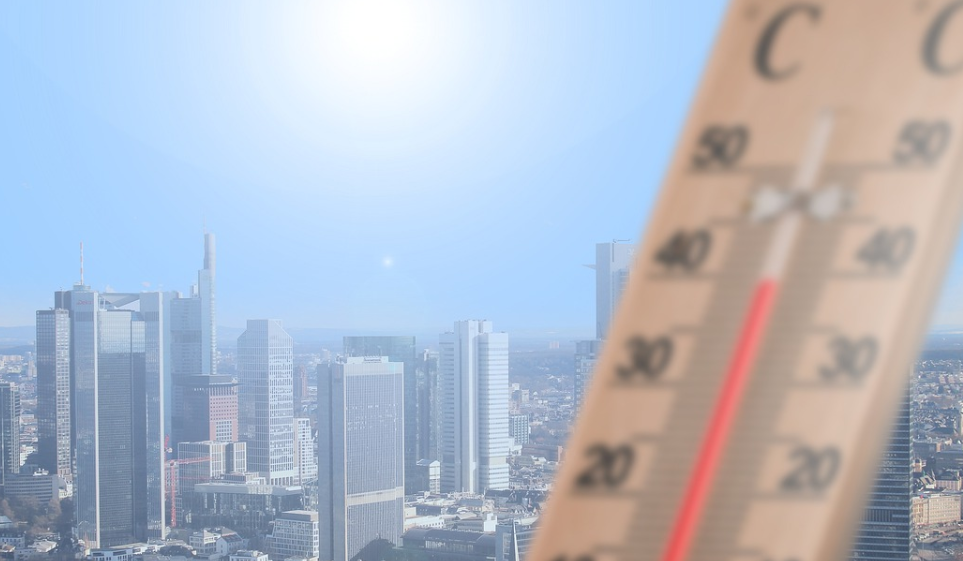 Summer is only a month old, but one record has already been smashed.

Average thermometer readings around the globe reached previously unseen highs, making June 2019 the hottest June on record, according to new data from the National Oceanic and Atmospheric Administration.

Scorching temperatures also brought Antarctic sea-ice coverage to a new low for the second month in a row, the administration said.

The 20th-century average thermometer reading for June was 59.9 degrees Fahrenheit, yet global temperatures in June 2019 averaged 1.71 degrees above that, according to scientists at NOAA’s National Centers for Environmental Information. In 140 years of recording temperatures, that’s the hottest June scientists have witnessed.

Though a new record, it comes as no surprise to those who watch the weather: Nine of the 10 hottest Junes have occurred since 2010. In fact, last month was the 43rd consecutive June that rose above averages of the past.

If you were to average temperatures worldwide, this year is now tied with 2017 as the second warmest year-to-date on record.

Exceptions to the ‘average’ rule

Beyond the arithmetic it means some regions – Alaska, western Canada, South America, parts of the southern portion of Africa, Madagascar, New Zealand, Mexico, eastern Asia, the Atlantic and Indian oceans, and the Bering Sea – experienced their highest temperatures ever during the first half of the year.

There were temperature outliers at the opposite end of the scale for the first six months of the year as well and many Americans, for example, experienced a slightly chillier year-to-date than usual. Temperatures between January and June in the contiguous United States and southern Canada ranged at least 1.8 degrees cooler than average.

Meanwhile, sea ice at both poles of the globe keeps melting. As global temperatures soared higher than previously recorded, Antarctic sea-ice in June, which averaged 425,000 square miles, covered an 8.5% smaller area than in the years 1981 through 2010 — the smallest recorded expanse of sea-ice in the southern pole region for June.