Michelle Obama is the world’s most admired woman, according to new poll 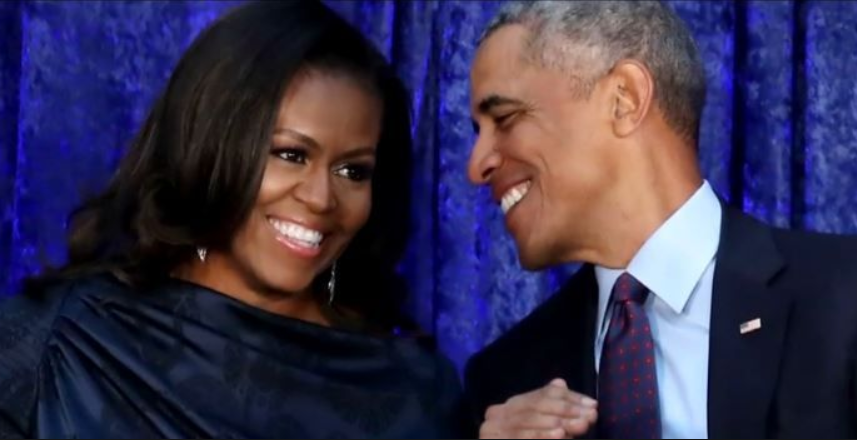 More than two years after leaving the White house, former first lady Michelle Obama is still greatly admired by people around the world. In fact, she is the most admired woman in the world, according to a new YouGov poll. Obama dethroned Angelina Jolie, who dropped two place on this year’s YouGov list.

The former first lady is followed by Oprah Winfrey, Jolie, Queen Elizabeth II and Emma Watson. YouGov compiled their lists of of 20 women and 20 men by gathering open-ended nominations from people 41 countries. Panelist were simply asked: “Thinking about people alive in the world today, which [man or woman] do you most admire?”

On the men’s list, Bill Gates continues his reign as the most admired in the world, followed by former president Barack Obama, Jackie Chan, Chinese leader Xi Jinping and billionaire businessman Jack Ma.

The Obamas have appeared on the top of similar lists before. Last year, a Gallup poll said Michelle Obama was America’s most admired woman. It was the first time in 17 years that someone other than Hillary Clinton was at the top of that list, according to Gallup. On Gallup’s 2018 list of most admired men, Barack Obama won for the 11th year in a row.

The power couple has remained influential after leaving the White House. In 2018, they signed a multi-year deal to produce films and series for Netflix. And earlier this year, Netflix announced the first slate of projects being produced by the Obamas’ Higher Ground Productions for the streaming service. They expect to make even more project announcements in the coming months, Netflix said in a press release.

Earlier this year, Mrs. Obama hit a personal career milestone: she sold 10 million copies of her book, “Becoming.” It is thought to be the best-selling memoir in history.