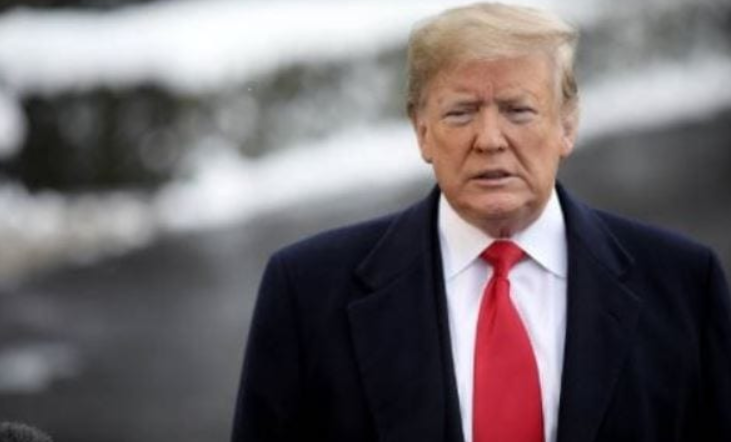 Mr. GREEN of Texas: Madam Speaker, pursuant to clause 2(a)(1) of rule IX, I rise to give notice of my intention to raise a question of the privileges of the House.

The form of the resolution is as follows:

Resolved, that Donald John Trump, President of the United States, is unfit to be President, unfit to represent the American values of decency and morality, respectability and civility, honesty and propriety, reputability and integrity, is unfit to defend the ideals that have made America great, unfit to defend liberty and justice for all as extolled in the Pledge of Allegiance, is unfit to defend the American ideal of all persons being created equal as exalted in the Declaration of Independence, is unfit to ensure domestic tranquility, promote the general welfare and to ensure the blessings of liberty to ourselves and our posterity as lauded in the preamble to the United States Constitution, is unfit to protect the government of the people, by the people, for the people as elucidated in the Gettysburg Address, and is impeached for high misdemeanors that the following Article of Impeachment be exhibited to the Senate:

Therefore, Donald John Trump by causing such harm to the society of the United States is unfit to be President and warrants impeachment, trial, and removal from office.

The SPEAKER pro tempore. Under rule IX, a resolution offered from the floor by a Member other than the majority leader or the minority leader as a question of the privileges of the House has immediate precedence only at a time designated by the Chair within 2 legislative days after the resolution is properly noticed.

Pending that designation, the form of the resolution noticed by the gentleman from Texas will appear in the Record at this point.

The Chair will not at this point determine whether the resolution constitutes a question of privilege. That determination will be made at the time designated for consideration of the resolution.