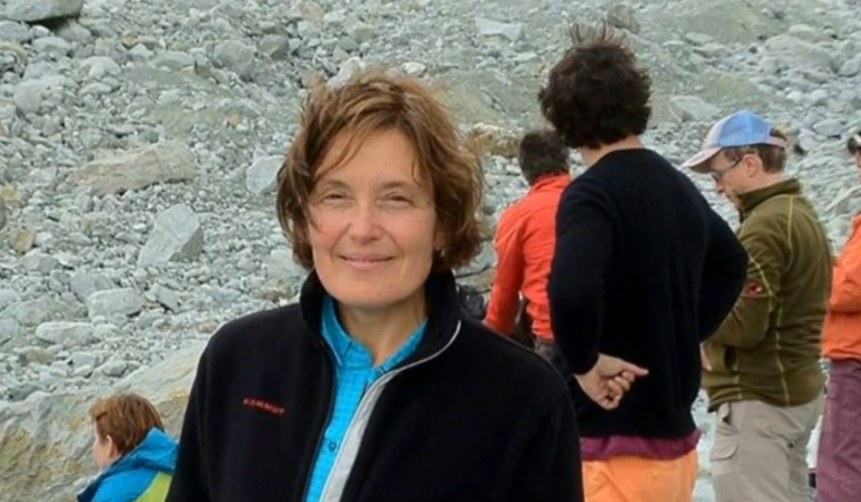 A man has confessed to killing an American scientist on the Greek island of Crete, police said on Tuesday. The police said in a statement that a 27-year-old local man “motivated by sexual satisfaction” and frustrated with his own life ran Suzanne Eaton down with his car before raping her and then abandoning her body in a cave.

“Forensic evidence showed suffocation as a cause of death. Further forensic examination presented that the body had many broken ribs, face bones and multiple injuries at both hands,” Crete Police Major Eleni Papathanasiou told reporters on Tuesday.

The suspect told police he spotted Eaton out walking on July 2 near the town of Chania, as she took a break between events at a conference on the island that she was attending for the fourth time.

The man said, according to the police, that he hit her twice with his car to render her unconscious before placing her into his trunk to transfer to the abandoned WWII-era bunker, which he entered via a ventilation shaft. It was not clear exactly when or where the sexual assault took place before the suspect abandoned Eaton in the cave. Police have said previously that they believe she was already deceased when she was left in the cave.

After leaving her body, the suspect blocked the entrance of the cave ventilation shaft with a wooden palette and then went to a nearby graveyard, “where he carefully cleaned the trunk of his car from evidence and other forensic findings,” Papathanasiou said.

The police said that after questioning several individuals, the suspect was brought in for questioning on Monday and he “provided too many conflicting answers, and under the light of the collected evidence, he confessed his crime.”

CBS News correspondent Imtiaz Tyab reports the suspect is facing criminal charges over the murder and was expected to appear before a prosecutor later on Tuesday.

Eaton, a 59-year-old molecular biologist, was attending the conference when she went missing on July 2. Her body was found on July 8 in the system of man-made caves once used by the Nazis during the German occupation of Crete. Amateur cavers helping in the wide-spread search effort found her body and alerted police.

Eaton was from California but living and working in Germany when she was killed. She was the mother of two sons and married to a British scientist.

Her family members have left Crete to return to their home in Germany, but were closely following the case. They’ve said they want the world to remember her as an acclaimed scientist, talented athlete, musician and beloved mother.