Emmy nominations 2019: Did your favorite shows make the cut? 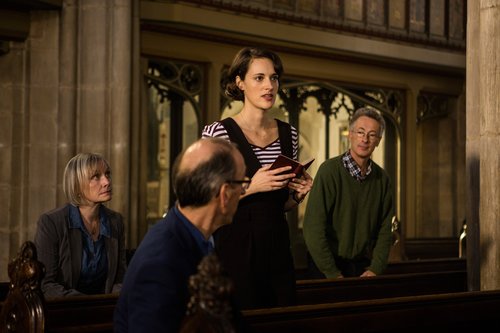 The nominations for the 71st Primetime Emmy Awards were announced Tuesday.

It was a big morning for the HBO hit “Game of Thrones.”

With 32 nominations, the show set a new record for most nominations earned in a single year by any drama series.

“GOT” already holds the record as the most Emmy-winning primetime series in history with 42. (HBO and CNN share parent company WarnerMedia.)

Read below for a list of nominees in all the major categories and you can see more here.

Outstanding lead actor in a limited series or TV movie

Jharrel Jerome, “When They See Us”

Outstanding lead actress in a limited series or TV movie

Aunjanue Ellis, “When They See Us”

Niecy Nash, “When They See Us”

Christina Applegate, “Dead to Me”

Sterling K. Brown, “This is Us”

Milo Ventimiglia, “This Is Us”

Viola Davis, “How to Get Away With Murder”

Mandy Moore, “This Is Us”

“The Daily Show with Trevor Noah”

“The Late Show with Stephen Colbert”

“When They See Us”

This year’s Emmy Awards will air live on Fox from the Microsoft Theater in Los Angeles on September 22.