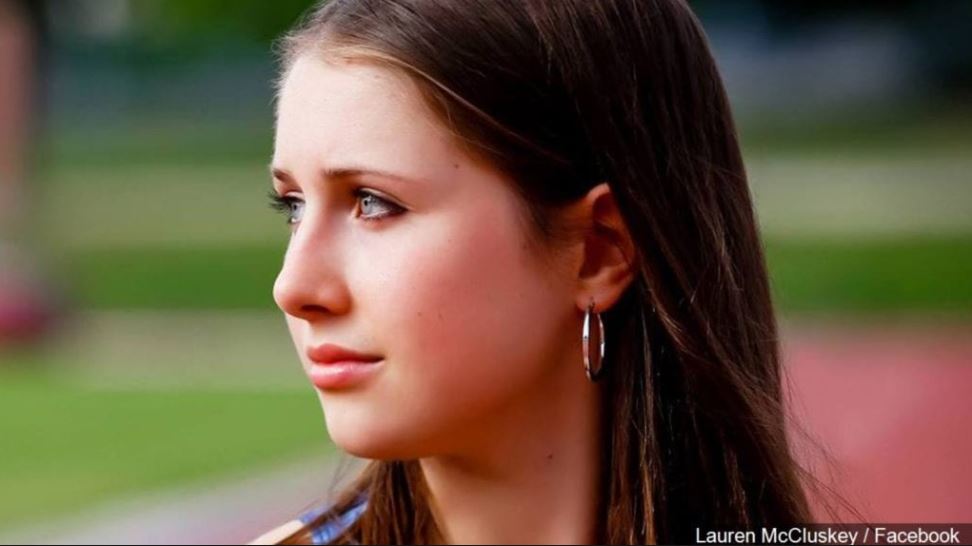 SALT LAKE CITY – The family of a University of Utah student shot on campus sued the institution on Thursday, saying officials refused to take responsibility for missing chances to prevent her death despite multiple reports to police.

The suit seeks $56 million in damages but Lauren McCluskey’s parents said they hope it can help protect other women at risk of dating violence on college campuses. They said any money would go to a trust designed to improve campus safety.

McCluskey, 21, a track athlete, was fatally shot Oct. 22, 2018, after she broke up with her boyfriend of a month because he lied about his name, age and status as a sex offender. She was shot seven times and her body left in the back seat of a car.

University officials missed warning signs of dating violence and made no effort to end the harassment or bar the killer, Melvin Shawn Rowland, from being on campus, the lawsuit claims.

Jill McCluskey teared up at during a news conference as she recalled her daughter’s efforts to reach university police. The lawsuit alleges her daughter reached out to campus police more than 20 times to report concerns about Rowland. Her friends also reported concerns to dormitory officials, the lawsuit said. 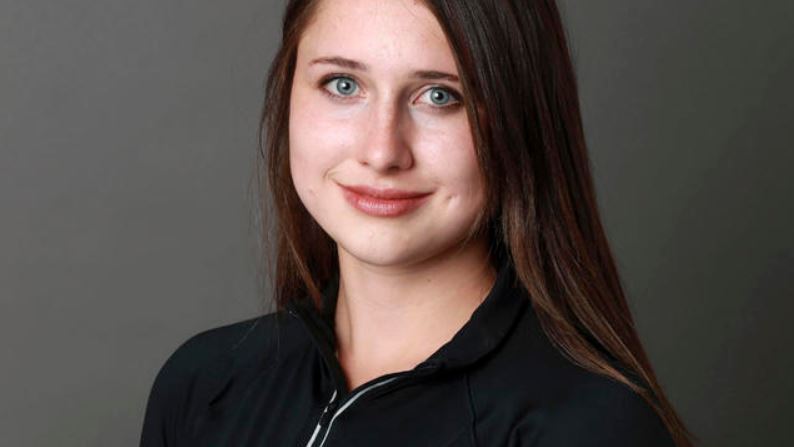 University of Utah president Ruth Watkins said in a statement that college would respond to the lawsuit through the court system but expressed “deep sorrow” for McCluskey’s death.

“While there are differences in how we would characterize some of the events leading to Lauren’s tragic murder, let me say again that we share the McCluskey family’s commitment to improving campus safety,” Watkins said.

An independent review commissioned by the university found multiple missed warning signs before she was found shot in a car, but president Ruth Watkins has insisted there’s no reason to believe Rowland could have been stopped.

Rowland, 37, killed himself at a nearby church after gunning down McCluskey as she returned from a night class, authorities said.

The university has pledged to act on the report’s findings, but authorities didn’t discipline anyone.

Matthew McCluskey, the woman’s father, said the university has chosen a path of “defensiveness, denial and no accountability.”

Reports about Rowland began more than a month before her death, when her friends told housing officials he was controlling and talking about guns. That report never made it to police because of technical problems submitting it and concerns about overstepping into Lauren McCluskey’s private life.

Ten days later, her mother called university police saying she was worried about her daughter’s safety and requesting an officer accompany Lauren McCluskey as she got her car back from her ex-boyfriend.

On Oct. 12, she told university police that Rowland’s friends appeared to be trying to lure her off-campus into a trap with fake texts. In the subsequent days, she reported he was extorting her by threatening to post compromising photos of her online.

He later left a message posing as a police officer in an apparent attempt to get her to leave her university apartment, but that report also did not appear to raise serious alarm.

She was told at one point there was little officers could do without a direct physical threat. Investigators did not discover that he was a recent parolee and sex offender.

KUTV reports Rowland had been convicted of a second-degree felony for the enticement of a minor over the internet and a third-degree felony for forcible sexual abuse. Those offenses should have kept him behind bars until this year, but he was released early and was on parole at the time of Lauren’s death.

Campus police “refused to respond to the reports based on the assumption that Lauren, like most women, was unreasonable, hysterical, hypersensitive, paranoid, overreacting to the situation and not being truthful,” the lawsuit alleges.

The university has said they take the case seriously, and pledged to run more-frequent checks that identify ex-convicts. They’ve also promised to fix police understaffing by hiring more officers and increasing training, as well as streamlining communications between housing officials and police.

McCluskey received a track scholarship following a standout high school career in Pullman, Washington. She finished second in the state for the 100 hurdles and fifth in the high jump in her senior year. She specialized in jumping events in college and ranks 10th all-time at Utah in the pentathlon.