American corn farmers are having their worst year in recent history 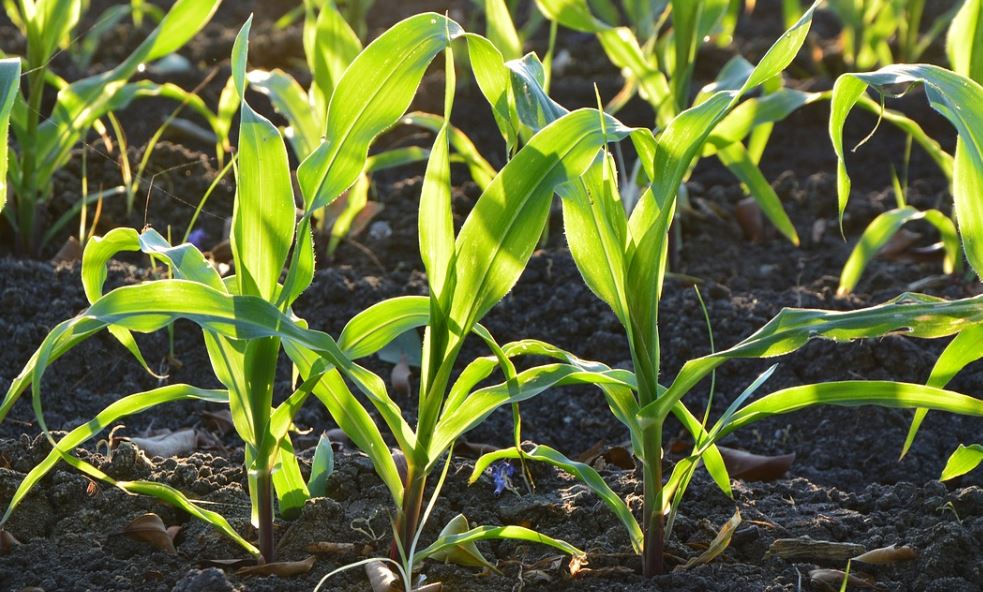 America’s corn, soy and wheat farmers are having a terrible year.

Heavy rains and floods across the growing regions have destroyed crops, and farmers have missed planting windows.

Last year’s wet summer and snowy winter, along with this year’s delayed spring and heavy rains, have ruined business for American grain farmers. May 2018 through April 2019 was the wettest 12-month period on record for the United States, according to the US Department of Agriculture.

Since the start of April, America’s corn belt has faced record precipitation, according to Joe Woznicki, meteorologist and operational forecaster at Commodity Weather Group.

The recent rainfall and floods have driven grain futures to multi-year highs over the past several weeks. On June 17, corn futures hit their highest level in five years. For the year, they’re up more than 17%, which puts futures on track for the steepest annual price increase since 2010, according to Refinitiv.

Meteorologists predict there will be no end to the downpours until Labor Day, just in time to get worried about the first frost.

The impact of the bad weather is real for farmers across the United States.

“Growers, especially in lowlands or with soils that drain slowly, simply will not have a crop in those fields,” said Nathan Fields, vice president of production and sustainability for the National Corn Growers Association.

Corn has been hurt the most by the bad weather, followed by soy and then wheat. Soy growers, for example, have missed their planting window for the next round of crops because of the flooding. That means these farmers will have to wait until next year to plant.

“We’ve never had the scope of challenges that we have this year from excessive moisture,” said Arlan Suderman, chief commodities economist at INTL FCStone.

The conditions keep farmers from planting new crops and restrict how much of the sown plants are eventually harvested.

The full extent of the losses won’t be known for a few more months.

The farming community has been under stress for several years now, especially after a drop in prices around five years ago due to excess supply. This year’s conditions could make things worse, said Fields.

Who can stop the rain?

Last year’s wet conditions, followed by a very snowy winter and delayed onset of spring, left the ground continuously saturated even before the heavy rainfall started.

“It’s just building and building up on itself,” said David Tolleris, meteorologist and president of WX Risk.

The rain is expected to let up a bit in the next two weeks, allowing farmers to breathe a temporary sigh of relief. It will also help the crops that are already in the ground. Still, “much of the wetness damage up to this point has already been done,” Woznicki said. Farmers’ usable acreage has been reduced, and there’s no going back. At least not this year.

After the July breather, rains are expected to resume. Because of the moisture that’s already in the ground, flooding could quickly return in July and August, according to Woznicki.

“With too much cloud coverage the plant doesn’t get enough sun, takes longer to grow and you miss your harvesting window.”

Will consumers have to pay?

For consumers worrying about whether cornbread will be more expensive by the time Thanksgiving rolls around, there is some good news.

Grains are very storable and warehouses are full of them to prevent sudden shortages. This will help keep prices stable for consumers.

On top of that, grain is cheap and price increases would be minimal. One bushel of wheat will make an average of 70 loaves of bread, said Suderman, with the national average price per bushel at $4.32.

“We often say that the cost of the package is more than the cost of the grain in a product,” he added. The trouble with the floods was less about what it did to consumer prices and more about how it hurts farmers’ financial viability, Suderman said.

The hangover from this year’s heavy rains shouldn’t last too long. Farmers have become “very advanced in their water management,” so recovery shouldn’t take too long if rain patterns go back to normal, said Fields.