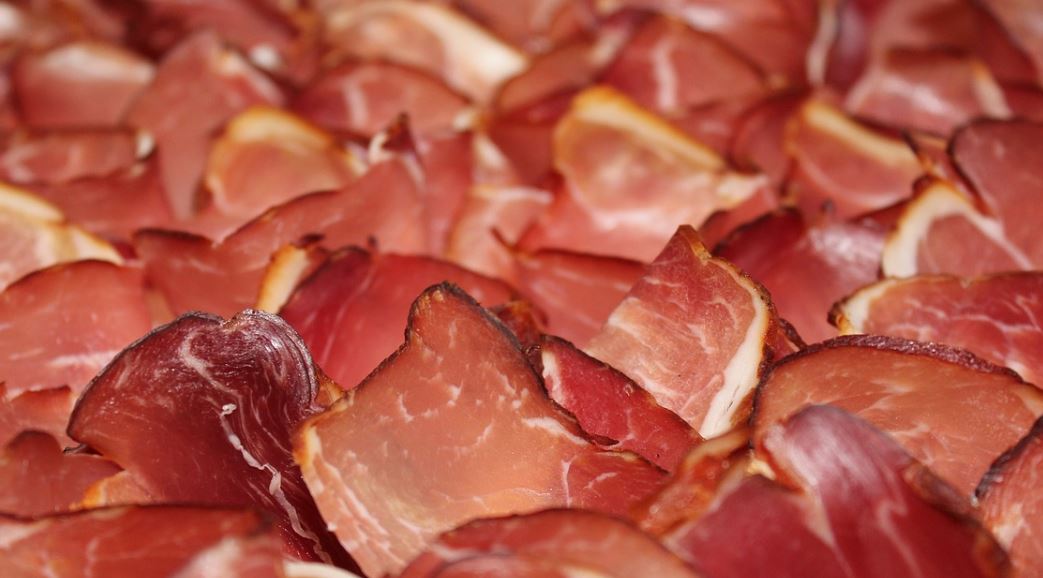 The Chinese government has announced a suspension on imported meat products from Canada over claims of forged customs documents, the latest sign of deteriorating relations between the two countries.

The Chinese embassy in Canada announced the move in a statement Wednesday, saying the decision had been sparked by the discovery of “ractopamine residues” in a batch of pork sent by Canadian company Frigo Royal on June 3.

Ractopamine is a veterinary drug and feed additive which is banned in mainland China due to concerns over the possible negative effects on consumer health, according to the Hong Kong Center for Food Safety.

It is permitted for use in the United States and Canada, however.

In response, Beijing called on the Canadian government to stop issuing health certificates to meat exported after June 25, effectively cutting off Canadian suppliers.

“We hope the Canadian side would attach great importance to this incident, complete the investigation as soon as possible and take effective measures to ensure the safety of food exported to China in a more responsible manner,” the embassy statement said.

CNN has reached out to Agriculture and Agri-Food Canada for comment.

China is Canada’s second largest trading partner after the United States. In 2017, it imported $292 million in pork products to China, according to MIT, although that is likely to have grown following the swine fever crisis spreading across China.

“It is the Chinese government’s responsibility to protect the safety and interests of the Chinese consumers and the agricultural production and ecological security of the nation,” he told a news conference on March 11.

Diplomatic relations between Beijing and Ottawa have remained fraught following the arrest of Huawei Chief Financial Officer Meng Wanzhou in Canada in December 2018.

Meng faces extradition to the US over allegations she helped Huawei evade US sanctions on Iran. The Chinese government claim the arrest is politically motivated.

Both were formally arrested in May, accused of gathering and stealing “sensitive information and other intelligence” since 2017. Separately, Canadian man Robert Lloyd Schellenberg, who had previously been found guilty of trafficking drugs to China, was rapidly retried in January and sentenced to death.

The Canadian government has joined with human rights organizations to call for the release of Kovrig and Spavor, describing their detentions as “arbitrary.”