FEC chairwoman tweets “it is illegal” to accept anything of value from a foreign national in U.S. election 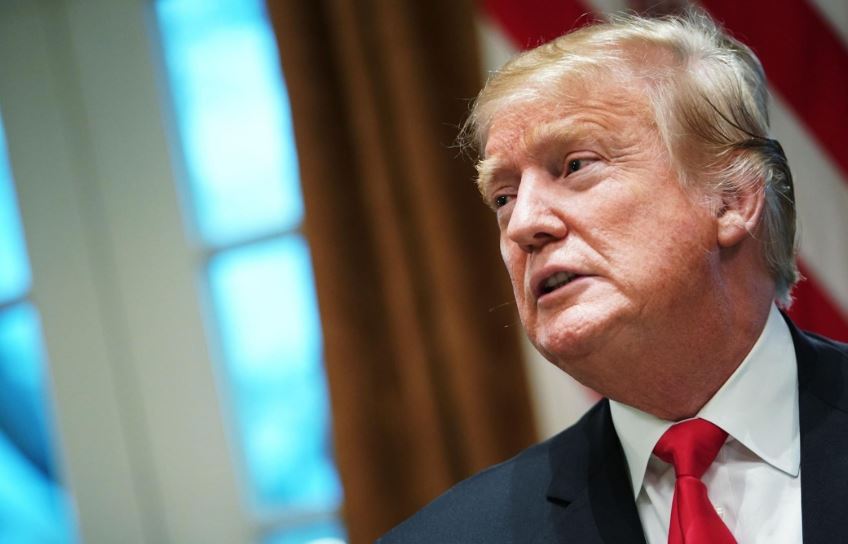 The chair of the Federal Elections Commission (FEC) tweeted a statement Thursday to be “100% clear” that “it is illegal to solicit, accept, or receive anything of value from a foreign national in connection with a U.S. election.”

The statement came a day after President Trump told ABC News he would be open to any information from a foreign power and would not call the FBI.

FEC Chairwoman Ellen Weintraub, who was appointed by former President George W. Bush in 2002, prefaced the statement by writing “I would not have thought that I needed to say this.”

In the statement, Weintraub wrote this is “not a novel concept.”

“Electoral intervention from foreign governments has been considered unacceptable since the beginnings of our nation,” she wrote.

Weintraub mentioned that any political campaign that “receives an offer of prohibited donations from a foreign source should report that offer to the Federal Bureau of Investigation.”

I would not have thought that I needed to say this. pic.twitter.com/T743CsXq79

Mr. Trump told ABC News’ George Stephanopoulos on Wednesday “you might want to listen” if a foreign source gave him information on an election. When Stephanopoulos suggested that Mr. Trump should call the FBI, Mr. Trump said, “I’ve seen a lot of things over my life. I don’t think in my whole life I’ve ever called the FBI.”

Mr. Trump’s comments roiled Washington, especially as many of the Democrats challenging him for the White House have called for impeachment. Mr. Trump’s critics said he is inviting a foreign power to interfere in the 2020 election. Republicans countered Thursday that Mr. Trump was speaking hypothetically.

Mr. Trump’s 2020 campaign spokesperson Kayleigh McEnany told CBSN on Thursday that they would evaluate information from foreigners on a “case by case basis.”

“He said he would likely do both: Listen to what they have to say, but also report it to the FBI,” McEnany said. She denied that the president’s comments were an “open invitation” for foreign actors to interfere in the 2020 campaign.