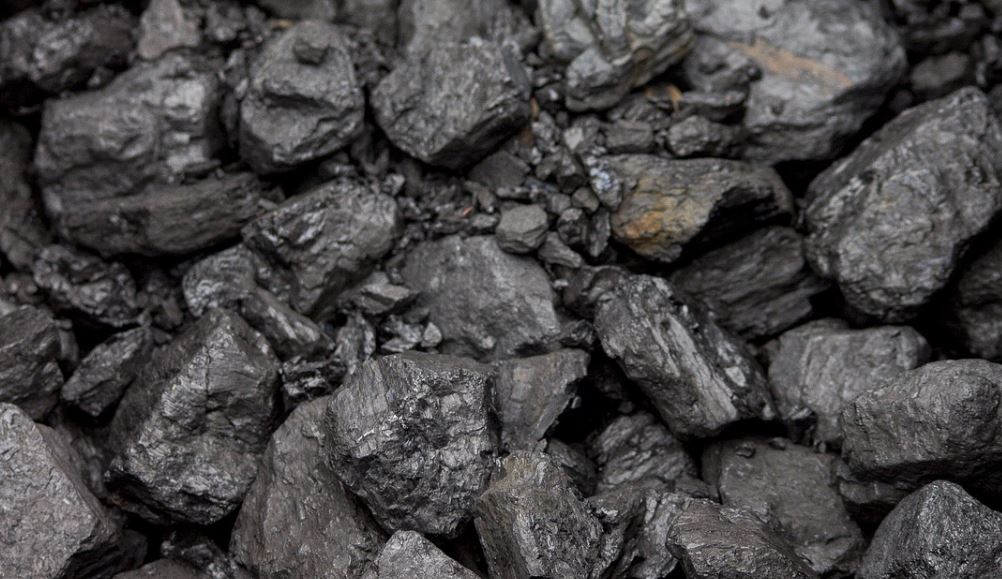 President Donald Trump likes to tout coal, calling it “indestructible” and proclaiming that “coal is back.” Around the U.S., use of the fossil fuel shows a different trend: Coal consumption is at its lowest level in more than 40 years.

That’s according to the latest data from the U.S. Department of Energy, which on Monday said coal usage fell to 687 million short tons, its lowest since 1978. Production also fell to its second-lowest level since 1978, the agency said.

Most of that coal is used to produce electric power. Despite the decline in both production and demand, the Trump administration is investing in the coal industry, with the Energy Department on Monday pledging $39 million for research into improving the efficiency of coal plants.

Despite the Trump administration’s efforts, coal consumption and production were higher during the Obama administration. The reason: Competing energy sources, especially natural gas, are now taking market share away from coal. The costs of wind and solar energy have also dropped sharply, with a growing number of states and cities embracing renewable energy due to concerns about climate change.

Slumping demand for coal hasn’t been lost on some Trump administration critics. Former New York City Mayor Michael Bloomberg earlier this month pledged $500 million toward an effort to close all remaining domestic coal plants by 2030. His goal is to put the U.S. on a path toward 100% clean energy. Bloomberg noted that 51 coal-fired plants have closed since the 2016 presidential election.

“Despite all the bluster from the White House, as a matter of fact, since Trump got elected the rate of closure has gone up,” Bloomberg said.

Despite the shrinking U.S. coal industry, coal remains the main driver of carbon emissions, which rose to a new high last year, according to the International Energy Association.

“The U.S. continues to make dramatic reductions in carbon output and the vast majority of the greenhouse gas generation is coming from abroad, chiefly in the Pacific Rim countries,” he said this week in a statement. “West Virginia is an ‘all-in’ energy state. We mine coal, produce natural gas and we have a growing renewable portfolio.”

Despite such political boosterism, coal sector employment around the U.S. has been decreasing for decades, a victim of shifting demand for new energy sources as well automation and more efficient mining practices. Since 1950, the number of mining jobs around the country has tumbled 88 percent. In West Virginia today, about 14,000 people work in West Virginia’s mines, CBS News recently reported in a look at the state’s coal industry.

The dropping price of coal has also has driven eight U.S. coal companies into bankruptcy since 2015, including the three largest—Peabody Energy, Arch Coal and Cloud Peak Energy.