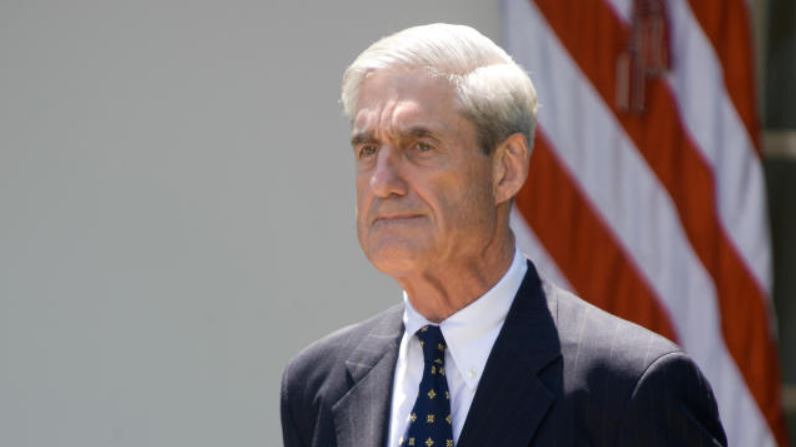 Special counsel Robert Mueller will make a statement about the investigation into Russian interference in the 2016 election at 11 a.m. ET Wednesday, the Justice Department said.

The statement will be delivered amid political disputes about the findings of Mueller’s investigation, particularly regarding whether President Donald Trump obstructed justice.

The White House got a heads up Tuesday night that Mueller would likely deliver a statement on Wednesday about the Mueller investigation, according to a senior administration official, who added that the White House is going to wait until after his remarks to comment.

The Justice Department released a redacted version of the special counsel’s report last month. The report detailed numerous cases in which Trump asked his aides to take actions that would have obstructed the investigation, but stated they were unsuccessful because the aides refused his orders.

Mueller also explains that the investigation into possible collusion found that members of the Trump campaign knew they would benefit from Russia’s illegal actions to influence the election, but didn’t take criminal steps to help.