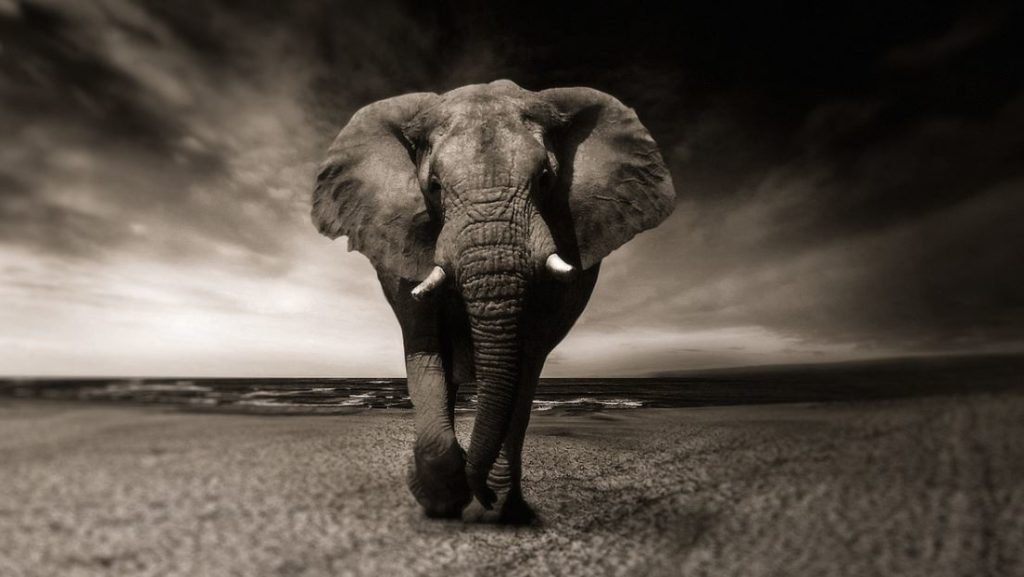 Botswana has lifted a ban on elephant hunting that has been in place since 2014. The government said the growing conflict between humans and animals, and the destruction of crops, lead to the ban being lifted, BBC News reports.

Botswana is home to the world’s largest population of elephants – with some 130,000 roaming the country, according to BBC News.

Critics of the ban believe it was causing problems to small farmers and to others who benefited from hunting before the ban was imposed.

“The number and high levels of human-elephant conflict and the consequent impact on livelihoods was increasing,” the Ministry of Environment, Natural Resources Conservation and Tourism said in a statement.

“Predators appear to have increased and were causing a lot of damage as they kill livestock in large numbers,” the statement continued. The statement ensured that the “re-instatement of hunting is done in an orderly and ethical manner.”

Research shows that elephants’ range of travel is expanding due in part to climate change, BBC News reports. They can be very destructive when they roam onto farmland and into villages, and can destroy crops and even kill people.

The latest survey of wildlife shows what residents of Botswana’s rural areas suspected to be true – the number of elephants is increasing.

But lifting the ban could damage the country’s international reputation for conservation, BBC News noted. Tourism revenues, which are the second largest source of foreign income for the country, could suffer.

There are about 415,000 elephants in Africa, according to the International Union for Conservation of Nature. The population took a hit, due mainly to poaching for ivory. While international campaigns to ban ivory sales have helped curb illegal poaching, there is disagreement over how to prevent destructive elephant populations from encroaching on humans.