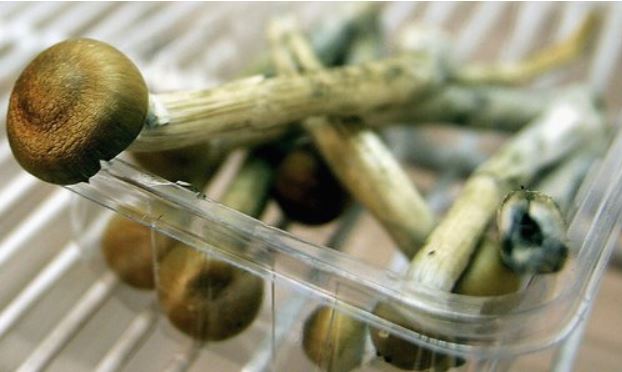 A final update from the Denver Election Division on Wednesday afternoon revealed that voters approved a measure to decriminalize psychedelic mushrooms, CBS Denver reported. The vote came in as 50.56% yes to 49.44% no.

The numbers are still “unofficial until the Canvass and Certification of the Municipal General Election on May 16.” The margin for recount stands at one-half of one percent.

Earlier this year, the group supporting the measure — Initiative 301, the Denver Psilocybin Decriminalization Initiative — gathered enough signatures for the question to be added to the local election ballot.

The measure would allow the use and possession of psilocybin mushrooms by adults 21 and older in Denver and the city will become the first municipality in the U.S. to decriminalize what some call “magic mushrooms.”

Jeff Hunt, Vice President of Public Policy at Colorado Christian University and Director the Centennial Institute, called the use of “magic mushrooms” a “serious problem,” and said “Denver is quickly becoming the illicit drug capital of the world,” CBS Denver reported ahead of the vote. Colorado voted in 2012 to become one of the first states to legalize recreational marijuana.

“When you look at all the things that we’re dealing with, you have high-potency pot, you have proposals for supervised needle infection sights,” Hunt said. “The psychedelic mushroom folks are following the same playbook that marijuana did. They’re starting with decriminalization and then they’re going to move on to commercialization.”

Those who already use mushrooms for medical reasons were looking forward to the drug’s decriminalization.

“I don’t think that people should be criminalized or looked upon differently because they are required to take something that can make them feel this much better,” one 54-year-old patient currently using psilocybin mushrooms told CBS Denver.

The ballot measure didn’t differentiate between the medical and recreational use of mushrooms.