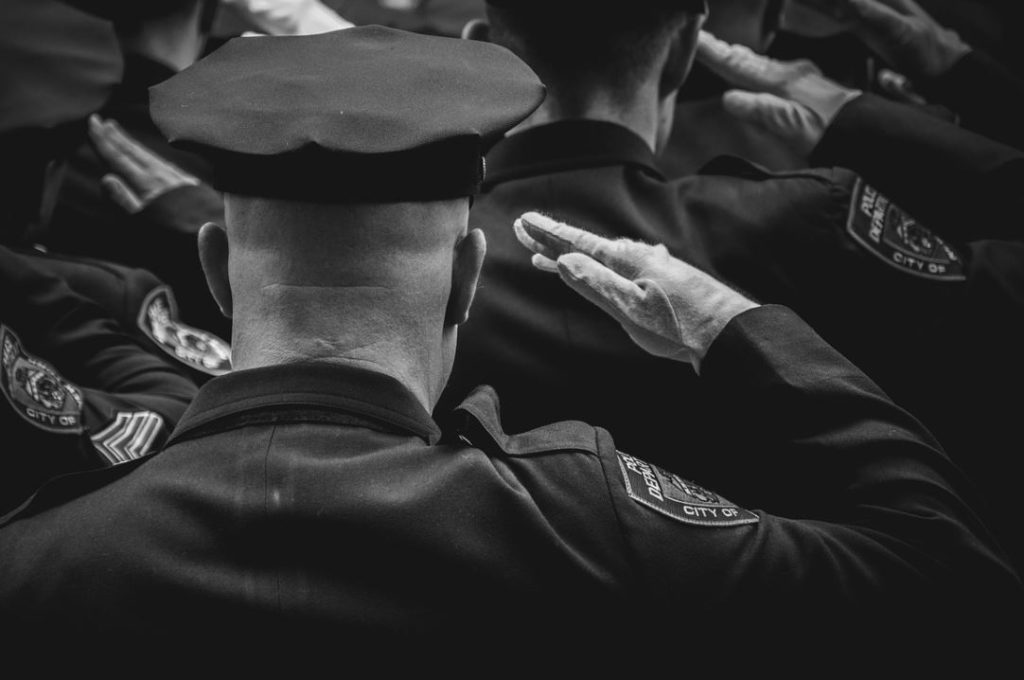 Fifty-five law enforcement officers were slain during criminal incidents while on duty in the U.S. last year, 9 more officers than were slain on the job in 2017, according to new national data released by the FBI.

The statistics on law enforcement officers killed in the line of duty were released Monday as part of the FBI’s uniform crime reporting program.

In most of the cases, the officers killed in criminal incidents were conducting investigative or enforcement activities, involved in pursuits, making arrests or responding to crimes in progress. Eleven were killed in ambush incidents, according to the FBI. The majority of the officers — 51—were slain with firearms, four with their own weapons.

Of the 55 suspects identified in the officers’ deaths, according to the FBI, 49 had prior arrests, 20 were under judicial supervision and 15 were under the influence of alcohol or drugs.

The data also show that 51 other officers were killed in on-duty accidents in 2018, most in car crashes, compared to 47 the previous year. The data does not include officers who die by suicide.

The FBI’s uniform crime reporting program also tracks national data on hate crimes and is in the process of beginning data collection on police use-of-force.