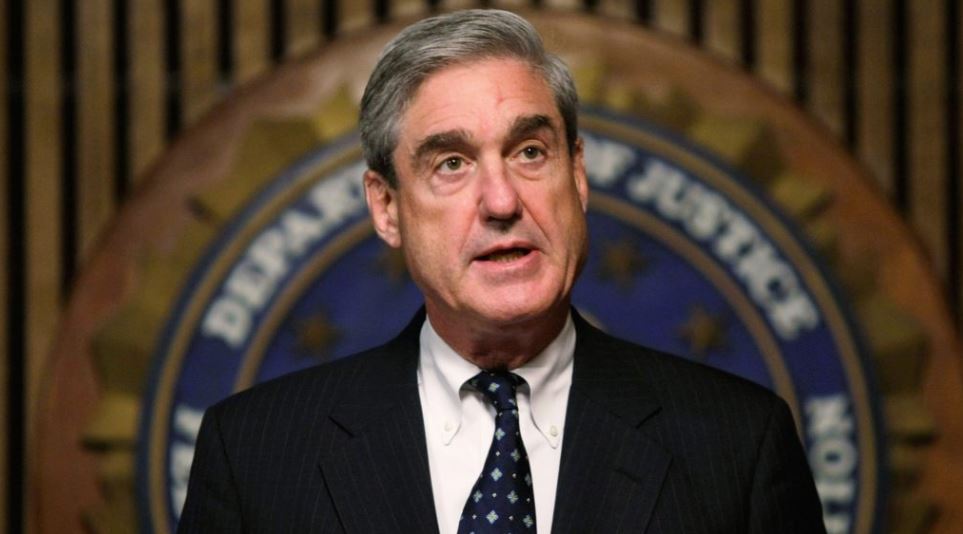 The Justice Department is planning to make the report public to both Congress and the public at that time. Barr told Congress in testimony last week that the report would be released sometime this week, but this is the first time the DOJ has given a definitive date.

The Justice Department is not releasing further details at this time.

The president’s personal attorney Rudy Giuliani told said he is “feeling very confident” ahead of the release of the redacted report.

On Thursday, the president and First Lady Melania Trump are scheduled to participate in the Wounded Warrior Project Soldier Ride, and Mr. Trump is set to meet with Secretary of State Mike Pompeo.

This is a developing story and will be updated.