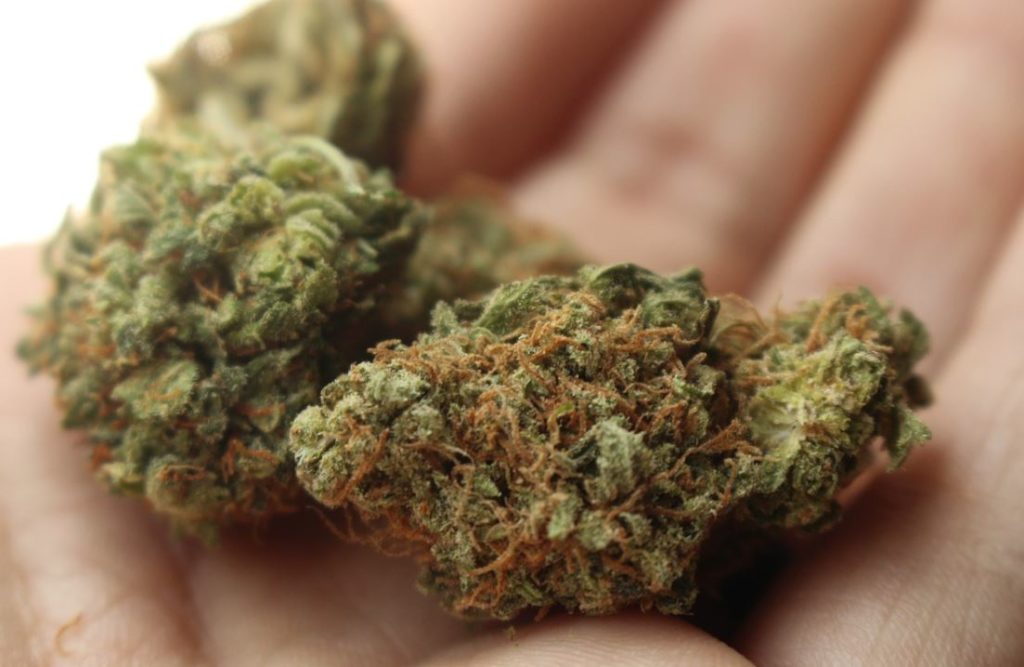 More Americans are showing up for work high or with marijuana in their system, according to a new analysis released Thursday by Quest Diagnostics.

Roughly 4.4 percent of more than 10 million workplace drug tests in 2018 showed positive results, marking a 14-year high, Quest said. It represents an increase from 4.2 percent in 2017 and is the highest since 2004, when the provider of diagnostic information services found 4.5 percent of workplace samples tested positive for drugs.

More workers are using marijuana, increasing to 2.8 percent of urine tests in 2018 from 2.6 percent the year before, Quest said. Among federal workers in jobs involving safety, Quest found 0.88 percent tested positive for pot last year, compared with 0.84 percent in 2017.

“Marijuana is not only present in our workforce, but use continues to increase,” Barry Sample, Quest’s senior director, science and technology, said in a statement. Companies may need to adjust their policies in the cities and states that have legalized recreational marijuana use, he added.

Still, taking marijuana out of the equation provides a different year-over-year trend, with fewer positive tests for opiates, heroin and cocaine.

That should be a welcome change for U.S. employers, 75 percent of which have been directly affected by opioids, according to a recently released survey by the National Safety Council. It found 38 percent of employers had experienced absenteeism or impaired worker performance, and 31 percent had an overdose, arrest, a near-miss or an injury because of employee opioid use.

Another Quest analysis released late last year showed the retail trade, as well as those employed in health care and social assistance, had the highest overall “positivity rates,”meaning more employees in those industries tested positive for drug usage than others.

Quest’s findings also suggest more workers are trying to cheat the system by offering substitutes or adulterated urine. Between 2017 and 2018, the percentage of invalid results rose 40 percent in the general U.S. workforce, at 0.21 percent from 0.15 percent, according to Quest.