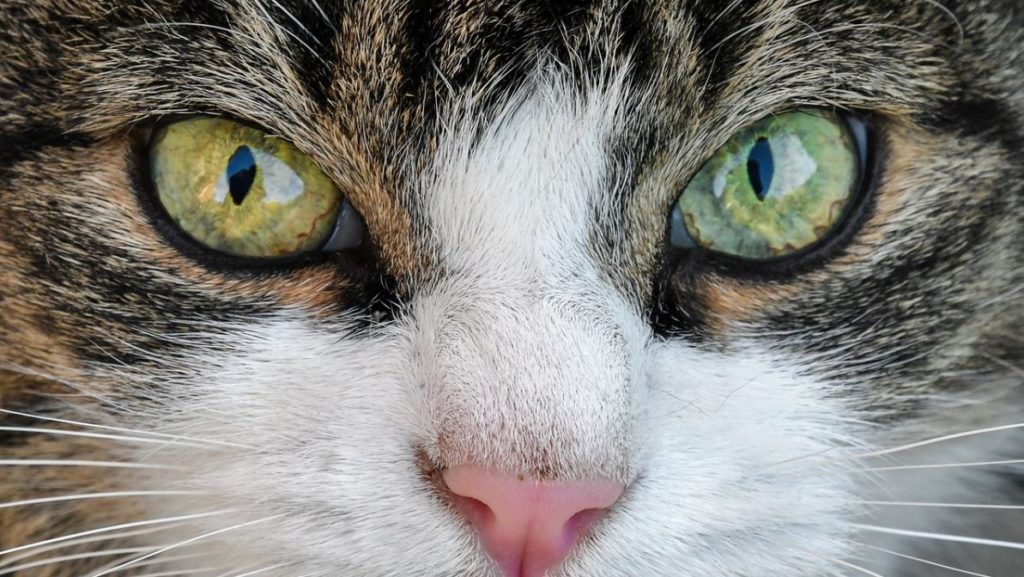 The United States Department of Agriculture is ending a controversial food-safety testing practice that has been responsible for the deaths of thousands of cats since 1982. USDA officials announced on Tuesday that toxoplasmosis research will no longer use cats to study the effects of the parasite.

For decades, Agricultural Research Service (ARS) laboratories have been using kittens to study the taxoplasmosis disease by feeding them raw meat and putting the animals down once the parasite harvested in their system and their infected feces had been obtained.

According to the White Coat Waste Project, a non-profit devoted to eliminating animal testing, the research program has cost $22 million and led to the deaths of more than 3,000 cats.

“Food safety research in ARS is of paramount importance for agriculture and the public we serve,” ARS Administrator Dr. Chavonda Jacobs-Young said in a statement. “We are continually assessing our research and priorities and aligning our resources to the problems of highest national priority. We are excited for the next chapter of work for these scientists and this laboratory.”

Cats are the only known host species where T. gondii, the parasite which causes toxoplasmosis, can complete its life cycle and lay eggs, which allows researchers to more completely study the disease and its effects.

Kittens and cats can pass the parasite through feces when they shed millions of eggs for as long as three weeks after initial infection. This can infect humans in a domesticated setting by having the parasite form in a litter box, or when animals that humans eat digest cat feces.

According to the USDA and Center for Disease Control, the taxoplasmosis disease is the leading cause of death of food-borne illness in the United States, though its rates have been cut in half since the ARS began its research into the disease.

The USDA decision to end the controversial testing project is in part a reaction to pressure put on them by lawmakers in Congress. Congressman Jimmy Panetta (D-CA) and Senator Jeff Merkley sponsored the bi-cameral Kittens in Traumatic Testing Ends Now Act (KITTEN Act) that sought to end taxpayer-funded experiments on cats. On Tuesday, Panetta’s office released a statement that said, “I commend the USDA for their decision to end this type of testing on kittens. They listened to the people and responded appropriately to our concerns.”

In a press release, Senator Merkley’s office said, “The USDA’s decision to slaughter kittens after they were used in research was an archaic practice and horrific treatment, and it’s past time to end it.”

The USDA said no cats have been infected for research purposes on the premises of any ARS facility since September 2018.