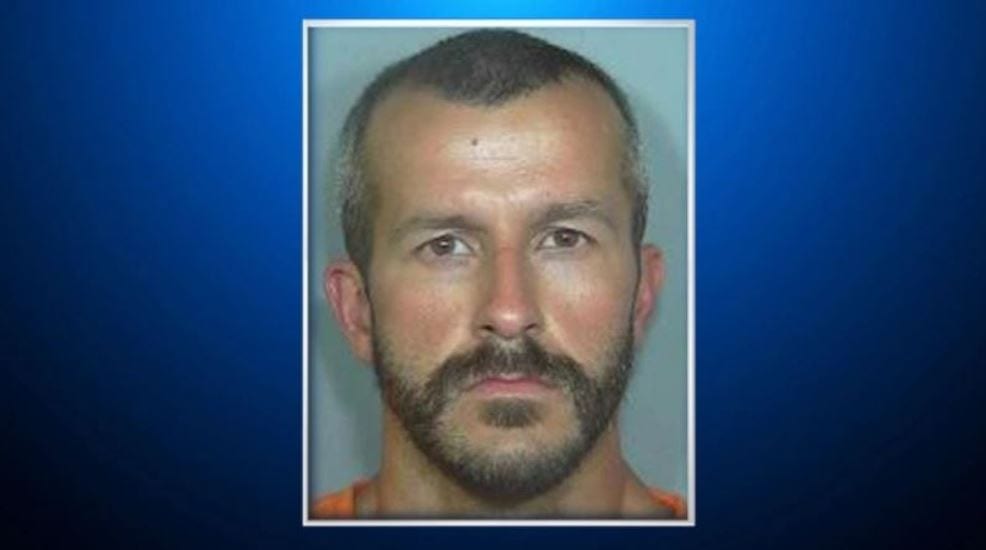 FREDERICK, Colo.– Four-year-old Bella Watts pleaded for her life, just moments after she watched her father kill her younger sister “CeCe,” according to lawyer Steven Lambert.

According to lawyer Thomas Grant, Chris Watts confessed new details to investigators after finding faith in prison. Watts spoke for hours with police on Feb. 18 from a prison in Wisconsin.

“He is claiming that he is remorseful, and he has found God,” Grant told Dr. Phil.

Lawyers confirmed Sandy Rzucek was not given access to the audio recording in advance, but was briefed on the discussion by law enforcement. Rzucek wished to share the information with the public, prior to the Colorado Bureau of Investigation releasing the redacted audio recording on Thursday.

The Rzuceks hoped sharing the story would help clear their daughter’s name, after some believed Chris Watts’ original story that she killed the children.

“They 100 percent know their daughter was not capable of hurting those kids, and would never do that. Now, to hear him admit it, is important to them,” Grant said.

While many believed the Watts daughters were murdered in the family home in Firestone, lawyers say Shanann was the only one who died in the house. Lambert said Watts killed his wife in their bedroom, after she threatened to take his children away because he wanted a divorce.

“In that fight he confessed to having an affair,” Lambert told Dr. Phil.

After Shanann was strangled, Lambert said Bella Watts walked in the room, to find her father wrapping Shanann’s body in a blanket.

“(Bella asked) ‘What are you doing with Mommy?'” Lambert said. “What he said was, ‘Mommy is sick. And, we need to take her to the hospital to make her better. From our understanding, Bella did not witness the actual killing of her mother.” 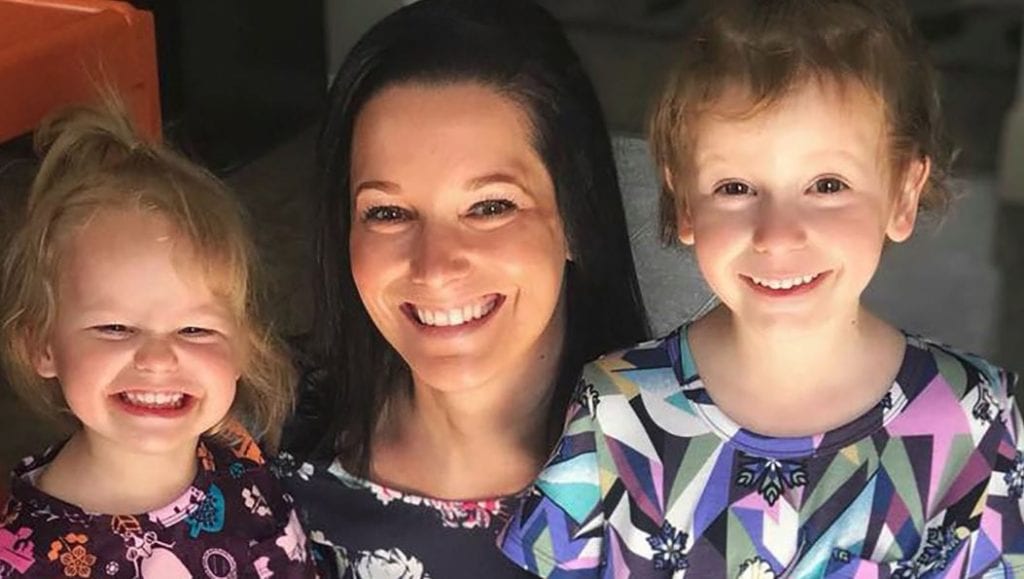 Video surveillance from a neighbor’s home showed Watts backing his work vehicle in to the driveway shortly after. Later, he admitted to loading Shanann’s body in to the back floorboard of his truck.

According to Lambert, Watts then told his daughters to get in to the truck, and the family left the home. After a roughly 45 minute drive, Watts arrived at the location where he would bury his wife.

Lambert told Dr. Phil that Bella Watts then watched from the truck, as Watts disposed of Shanann’s body, and murdered CeCe.

“He walks over, takes CeCe’s favorite blanket, and smothers her. Then, he takes her body, takes it out of the vehicle. At this point, Bella had unbuckled herself from the vehicle. He went back to the vehicle,” Lambert said. “Bella said, ‘Please, Daddy, don’t do to me what you just did to CeCe.'”

Lambert said Watts murdered Bella last, moments after she pleaded for her life.

“There was a struggle from Bella. I believe there were signs that she fought for her life,” Lambert said. “Of the things that have been hard for the Rzuceks to comprehend and to accept in this reality, what happened to Bella in those last moments has been the hardest.”

Lambert emphasized that the Rzuceks did not personally hear the prison confession by Watts, but said the previous details were provided to his clients by law enforcement. The interview with the lawyers aired only on Dr. Phil. Frank and Sandy Rzucek, and their son Fanky Jr., interviewed with the show as well, with their segment scheduled to air Monday, March 10.

Lambert told CBS Denver he spoke, personally, with Chris Watts several times on the phone. Watts, serving several life sentences in prison, was “eerie” to speak with according to Lambert.

“He’s sounds friendly, and almost glad to hear from us,” one lawyer said.

With public speculation that Watts was trading the new details of the murder for better living situations in prison, lawyers said they believed that was not the case. The Grant & Hoffman Law Firm told Dr. Phil they believed he found new faith, and felt it was time to share the information.

“We don’t believe he has been offered anything, or (that) there is really anything that could be given to him, or traded,” Grant said.