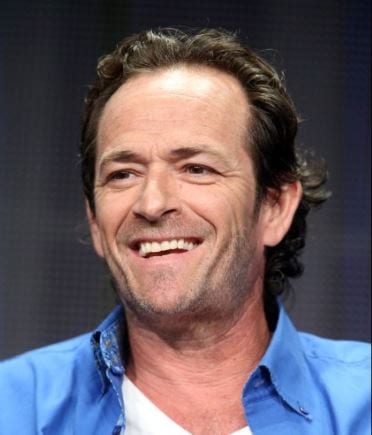 Luke Perry, best known for his role on FOX’s “Beverly Hills, 90210” in the 1990s, died Monday after suffering a stroke last week, a representative told CBS News. He was 52.

“The family appreciates the outpouring of support and prayers that have been extended to Luke from around the world, and respectfully request privacy in this time of great mourning. No further details will be released at this time,” his rep said in a statement.

Perry was currently starring as Fred Andrews on the hit Netflix show “Riverdale,” a teen drama currently in its third season based on the characters of Archie Comics, which first began publishing their famous “Archie” comic strips in 1941.

Perry had previously been treated for precancerous growth in his colon in 2015.