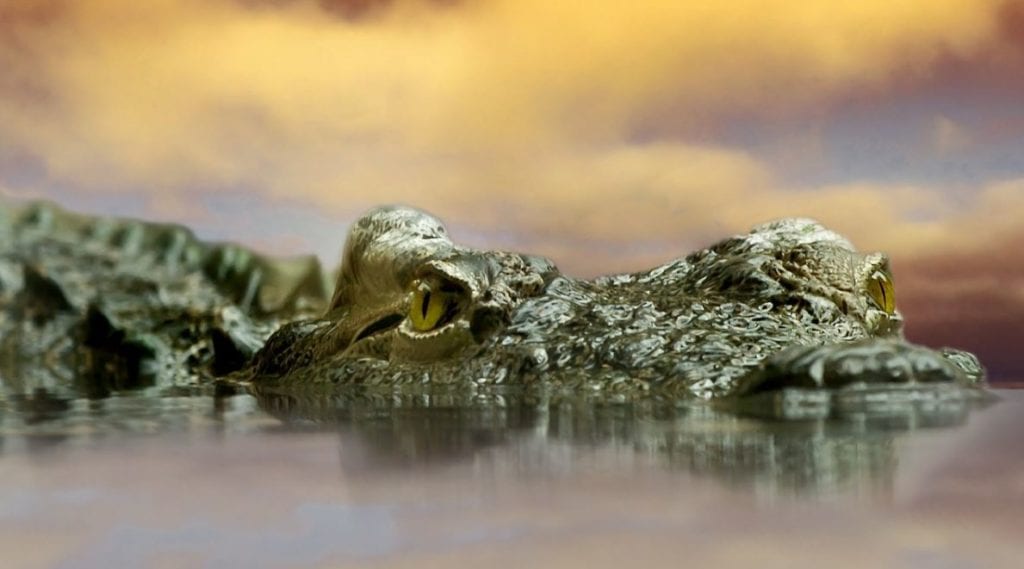 A federal grand jury in Puerto Rico has indicted 75 people accused of running a multimillion-dollar drug trafficking ring and of throwing bodies of victims to caimans. The federal investigation was called “Operation Crocodile.”

U.S. Attorney Rosa Emilia Rodriguez-Velez said Wednesday that the group had operated since 2006 and sold drugs including crack, cocaine, marijuana, Oxycodone, heroin and Xanax in public housing complexes in the capital of San Juan, as well as shipping cocaine to the U.S. mainland.

Prosecutor Alberto Lopez said the group is linked to more than a dozen killings, although he didn’t say how many people were allegedly fed to caimans, citing confidential evidence. Rodriguez-Velez said in a statement disputes between gang rivals led to many shootings and murders, including of innocent bystanders who were caught in the crossfire.

“We learned that they would throw their victims, and the bodies of those they had murdered, to their caiman,” Rodríguez-Velez said in Spanish at a press conference, reports NPR. Rodríguez-Velez  reportedly said the group kept the crocodile-like reptiles as domestic pets.

The release says leaders of the drug trafficking group would direct others provide free “samples” of narcotics in order to promote the sale of a specific brand of drug. They allegedly distributed the drugs at “drug points,”  using barriers like water tanks and steel gate poles to block off the streets and prevent law enforcement or members of rival gangs from entering.

Some of the defendants allegedly used the proceeds to buy real estate, nightclubs, cars, clothing and trips.

The 75 defendants include leaders, suppliers, enforcers, drug processors and sellers, federal prosecutors say. Twenty-seven defendants are also charged with possession of firearms in furtherance of a drug trafficking crime, the release says.

The government is seeking to seize $76 million in alleged drug profits and four properties.

“We will continue to investigate these violent criminal organizations with our law enforcement counterparts, and send a clear message that drugs, firearms, and violence will not be tolerated in our neighborhoods,” Rodriguez-Velez said in a statement.