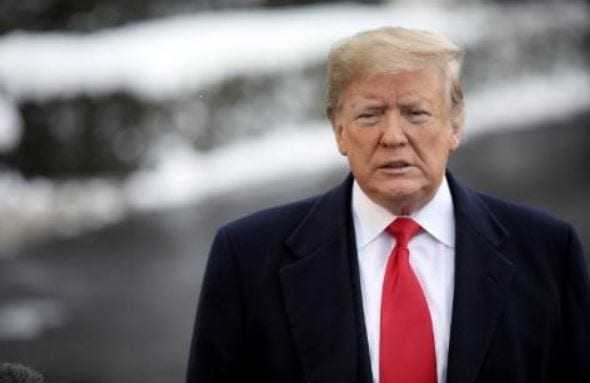 The measure, sponsored by border state Democrat Joaquin Castro, had 222 co-sponsors as of Thursday night, according to Castro.

The resolution is expected to go through a committee process and pass the Democrat-controlled House. From there, it would head to the Senate.

House Speaker Nancy Pelosi, in a letter to her House colleagues, said the president’s emergency declaration “undermines the separation of powers and Congress’s power of the purse.”

And she has said it will move “swiftly” through the House — out of committee in 15 calendar days and on the House floor within 3 calendar days. The resolution, if it passes, would undergo the same process in the Senate.

Texas Republican Sen. John Cornyn said, “After the American Revolution against a king, our founders chose not to create a chief executive with the power to tax the people and spend their money any way he chooses. The Constitution gives that authority exclusively to a Congress elected by the people.”

Sen. Chuck Grassley of Iowa, the chairman of the Senate Finance Committee, told Politico, “I wish he wouldn’t have done it.”