Ford recalls 1.5M pickups that can downshift without warning 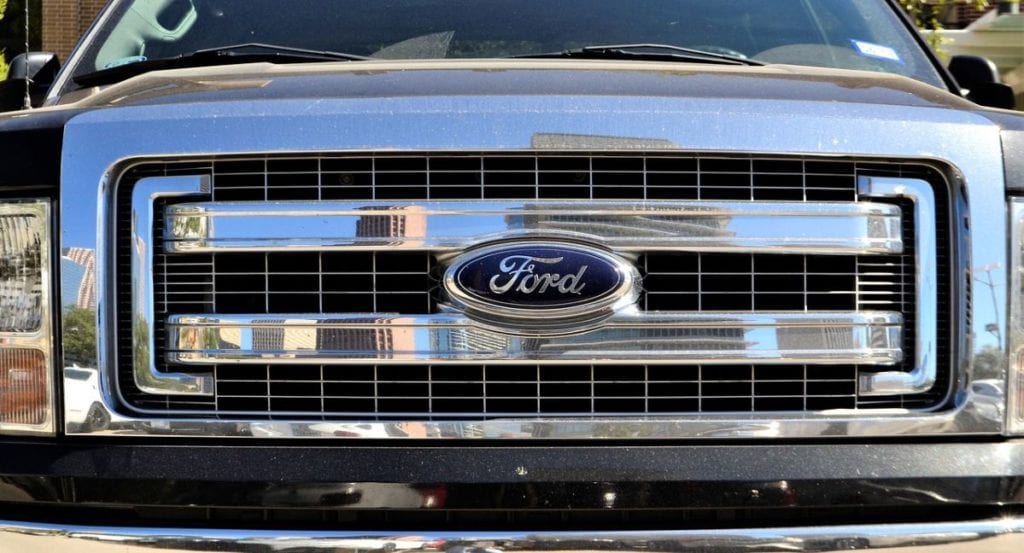 The recall covers F-150 trucks from the 2011 through 2013 model years with six-speed automatic transmissions. About 1.26 million of them are in the United States and territories and about 221,000 are in Canada.

The company says a glitch in sending a signal from the transmission speed sensor is the cause. Ford has five reports of accidents including one that caused a whiplash injury from a sudden downshift.

Owners will be notified by letter starting March 4. Dealers will update the powertrain control software to fix the problem.

Ford’s F-Series pickup is the top-selling vehicle in the United States.