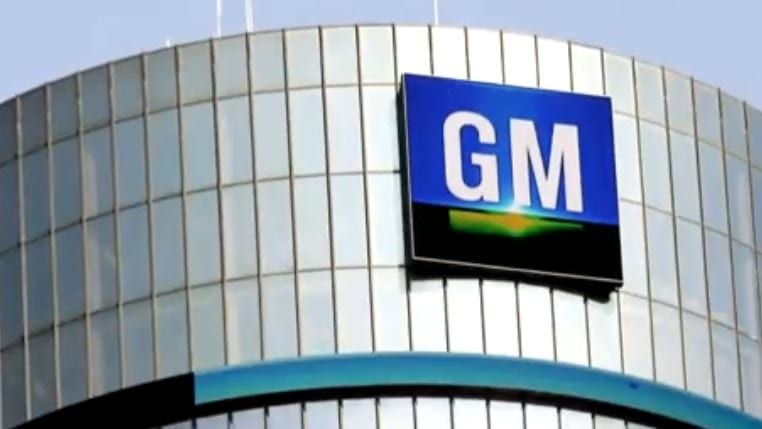 General Motors has confirmed to CBS News it started a major round of involuntary layoffs Monday that will cut about 4,000 white-collar jobs from its payrolls.

The job reductions, part of GM’s previously announced plan to reduce its headcount by 15 percent, are coming after more than 2,000 employees accepted voluntary buyouts.

The job cuts are part of what GM describes as efforts to improve its operating efficiency. At the same time, the automaker is responding to Americans’ shifting preferences for SUVs and electric vehicles over traditional sedans. Yet its plans to cut thousands of jobs and close five plants sparked outrage late last year from President Trump and congressional Republicans and Democrats.

“These actions are necessary to secure the future of the company, including preserving thousands of jobs in the U.S. and globally,” GM said in a statement Monday. “We are taking action now while the overall economy and job market are strong, increasing the ability of impacted employees to continue to advance in their careers, should they choose to do so.”

Workers told the Detroit Free Press last week they have been anxious about the job cuts since GM announced them late last year.

“Everyone’s waiting for the ax to fall,” one Detroit employee told the publication. “You don’t know if you should plan ahead for anything or not?”

GM has said the job cuts and plant closings will free up $6 billion in cash, for a net savings of $4.5 billion in cash by 2020. Yet the automaker has spent $10.6 billion since 2015 buying back its own shares, according to filings with the Securities and Exchange Commission.