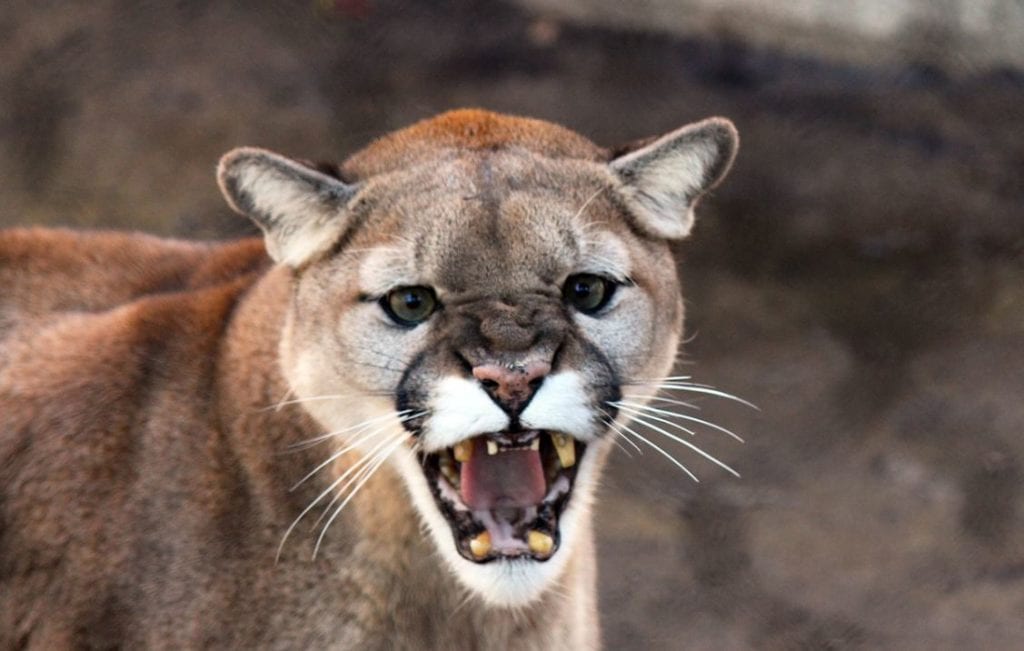 The man was on the West Ridge Trail when he was attacked from behind. The cat reportedly bit his face and wrist. He also suffered puncture wounds to his arms, legs and back.

The runner survived after fighting off the cat and hiking himself to safety. He got himself to a hospital.

Officials said Monday night the man killed the lion in self-defense. They later found the animal’s body. It will be taken to a lab for a necropsy.

The lion was taken to an animal health lab for a necropsy, where officials determined it had been suffocated, as the runner had told authorities.

“The runner did everything he could to save his life. In the event of a lion attack you need to do anything in your power to fight back just as this gentleman did,” said Mark Leslie, Colorado Parks and Wildlife Northeast Region manager.

Since 1990, there have been 16 injuries as a result of mountain lion attacks, and three fatalities in Colorado.