Job growth in January roared on, despite government shutdown 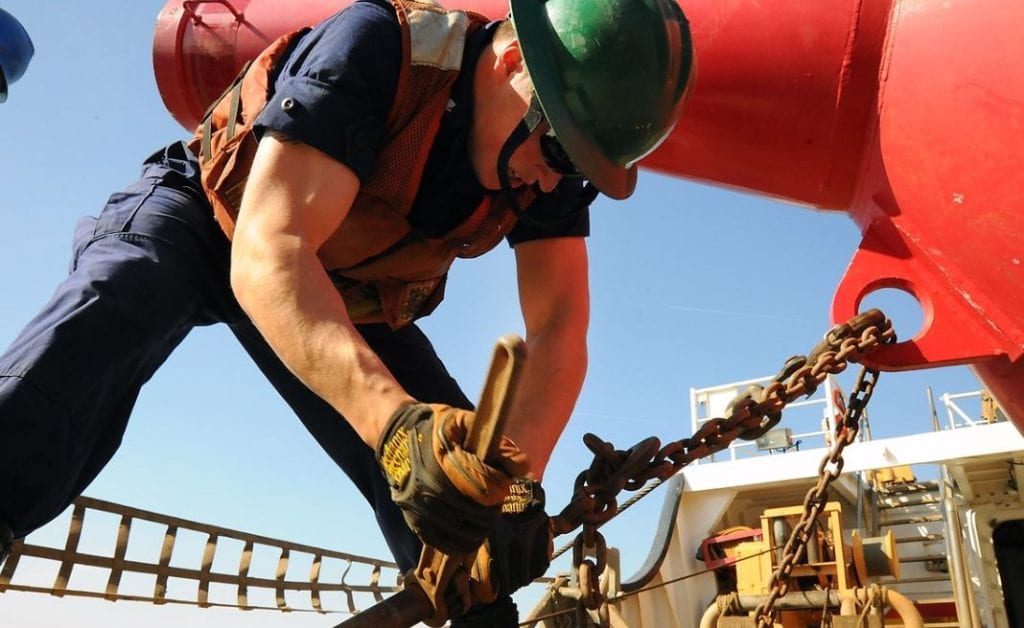 The longest job-creation streak on record continues despite the recent government shutdown.

Businesses created 304,000 jobs in January, the Labor Department said on Friday. The figures blew away expectations of many economists who had predicted about 165,000 jobs would be added in the first month of the year. Transportation, leisure and hospitality, construction and health care led the job gains.

The unemployment rate rose slightly, to 4 percent from 3.9 percent, nudged up by the 35-day partial government shutdown that ended last month. It’s the second month the unemployment rate has increased, but economists say it’s for the right reason: More people are coming off the sidelines and looking for work.

“It’s the very strength of that economy and the abundance of job openings that is pulling more individuals back into the labor force,” Jim Baird, partner and chief investment officer for Plante Moran Financial Advisors, said in a note.

Furloughed federal workers were counted as employed in the report, the government said.

Average workers’ wages kept growing, with hourly earnings for non-managers rising 3.4 percent from the year before. This is the fastest rate of wage increases in nearly a decade. Average earnings for all workers grew slightly slower than the month before, at 3.2 percent year-over-year.

Last month was overblown: Figures for the two prior months were revised down to show 70,000 fewer jobs created than the total 490,000 initially estimated for November and December.

Economists point to the job report as proof of the economy’s underlying strength, despite noise from the markets or politicians. “January’s strong performance quells any lingering feelings that a hiring plateau might have occurred from tariffs, the government shutdown or recent market volatility,” Steve Rick, chief economist at CUNA Mutual Group, said in a note. 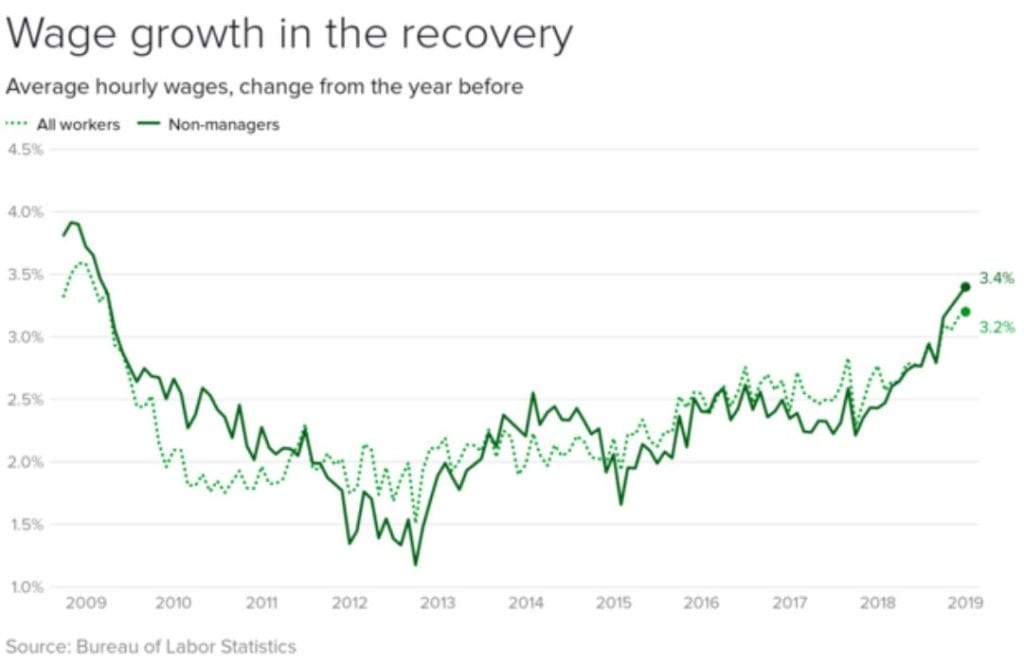