Dr. Terry Sanderson said in a lawsuit he was struck from behind while skiing at Deer Valley and suffered a brain injury, four broken ribs and other serious injuries.

Sanderson said Paltrow was skiing out of control when she struck him, then “accepted no responsibility” and skied off after the collision. 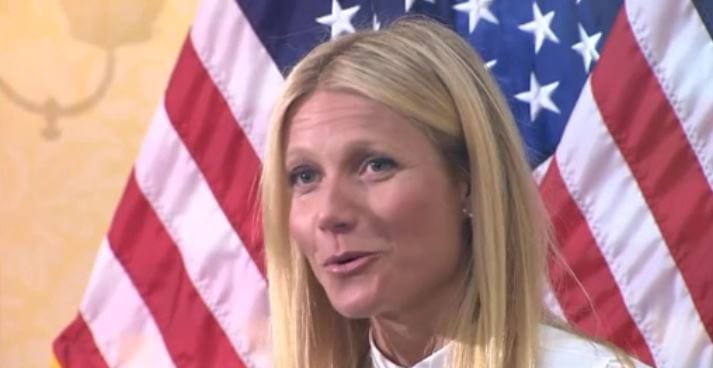