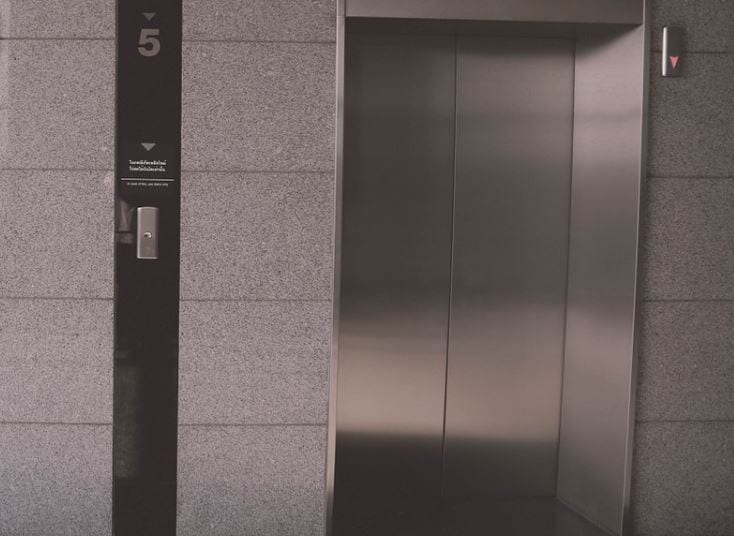 NEW YORK — A woman has been freed after spending an entire weekend trapped inside an elevator in Manhattan.

According to CBS New York, the New York City Fire Department was called to a private residence on East 56th Street between Madison and Park Avenues Monday morning to respond to a stuck elevator.

When firefighters arrived and forced open the door, they found a woman inside. Officials believe she is an employee of the owners of the building and became trapped sometime Friday.

The owners had gone away for the weekend and called for help when they returned home. The woman who was trapped in the elevator was taken to the hospital and is listed in good condition.