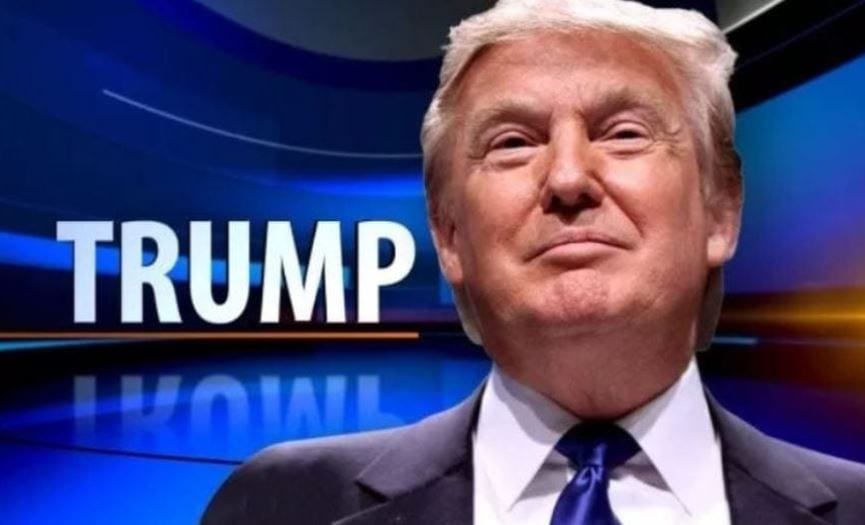 President Trump is expected to announce Friday he’ll back a move to reopen the government for a few weeks. He’s slated to make a statement on this development at the White House Friday afternoon, amid a tumultuous day with the federal government shutdown affecting staffing at airports.

Earlier Friday, his former campaign adviser and associate Roger Stone appeared in federal court. Mr. Trump is expected to meet with mayors and pastors later in the day.

CBS News chief Washington correspondent Major Garrett reports that Mr. Trump is expected to back a continuing resolution (CR) — which would fund the government at current levels — and reopen the government for a few weeks. The border security debate will continue while the resolution is in place, but the move is designed to take the stress off the system and assure that federal workers get paid.

Stone was indicted by a federal grand jury and arrested, the special counsel’s office announced Friday morning. The indictment, unsealed Friday, lists seven counts: one count of obstruction of an official proceeding; five counts of false statements; and one count of witness tampering. Stone made his first appearance in federal court Friday morning in Fort Lauderdale, Florida, and was to be released on a $250,000 bond.

Mr. Trump tweeted a response to Stone’s indictment, questioning how CNN had obtained footage of the arrest. The CNN reporter said that its crew staked out Stone’s house Friday morning after reporters noticed unusual grand jury activity in Washington, D.C., on Thursday and thought something could happen.

“Greatest Witch Hunt in the History of our Country! NO COLLUSION! Border Coyotes, Drug Dealers and Human Traffickers are treated better. Who alerted CNN to be there?” Mr. Trump wrote.

Stone isn’t the only former Trump associate appearing in court Friday. Mr. Trump’s former campaign chairman Paul Manafort is making his first court appearance in months on Friday as prosecutors and defense lawyers argue over whether he intentionally lied to investigators, including about allegedly sharing polling data with a business associate the U.S. said has ties to Russian intelligence.