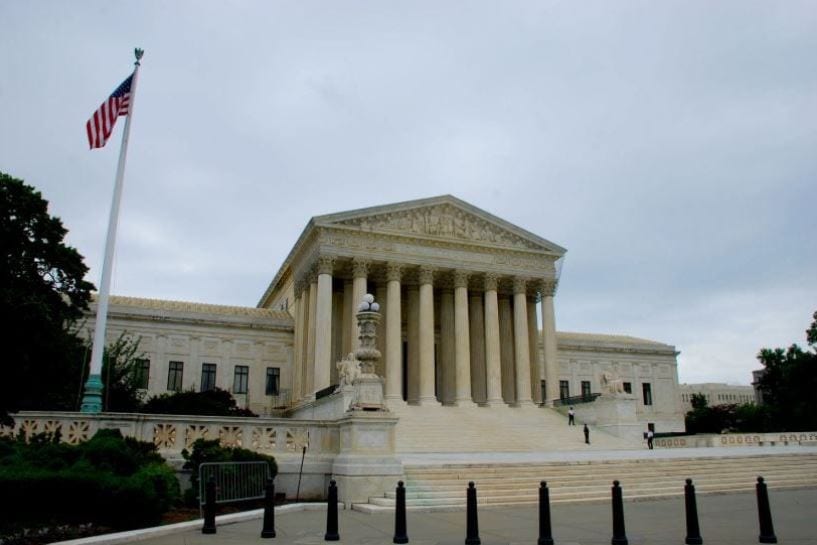 The U.S. Supreme Court on Tuesday decided to allow the Trump administration to enforce its ban on transgender troops while litigation over the ban continues, granting the administration a stay.

A U.S. District Court judge had issued an injunction in December 2017 blocking the ban, but the Supreme Court’s stay stops that ruling from taking effect for now. The case is still pending in the 9th Circuit Court of Appeals, and the Supreme Court will not weigh in on the constitutionality of the ban itself until after that ruling.

The four liberals on the court, justices Ruth Bader Ginsburg, Stephen Breyer, Elena Kagan and Sonia Sotomayor would have denied the application for a stay, according to the court.

President Trump first announced the new policy via tweet in July 2017, surprising many. LGBTQ advocacy groups filed a lawsuit in Seattle in 2017 challenging the constitutionality of the ban.