Giuliani: “I never said there was no collusion” between Trump campaign and Russia 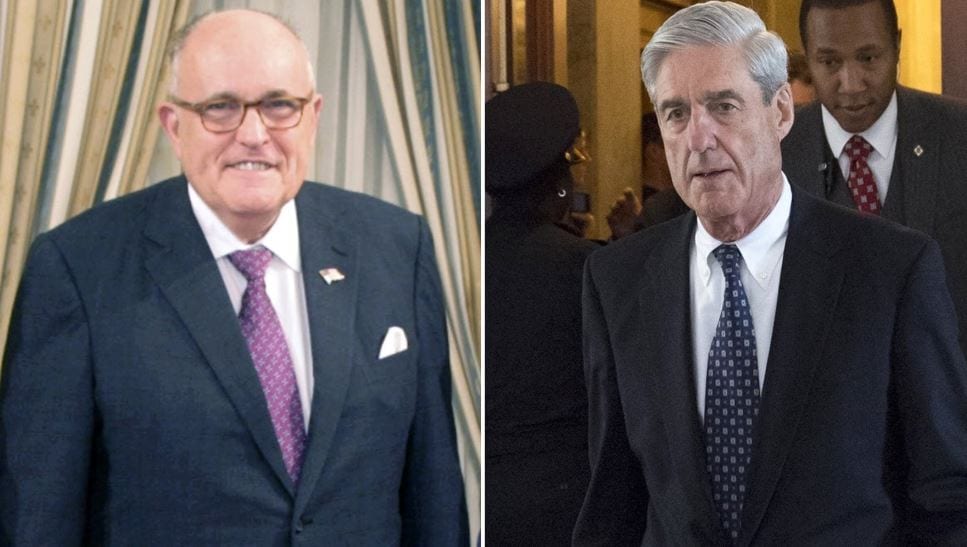 Rudolph Giuliani, President Trump’s lawyer, said in a CNN interview Wednesday night that he “never said there was no collusion” between associates of the Trump campaign and Russia ahead of the 2016 presidential election.

Giuliani’s comments would seem to conflict with dozens of tweets from the president in which he says there was “no collusion.” It also conflicts with some of Giuliani’s own previous tweets as well.

The comments were part of a rambling back-and-forth by Giuliani in which he mixed his message on whether collusion was even a problem at all. “If the collusion happened, it happened a long time ago. It’s either provable or it’s not. It’s not provable because it never happened.” When asked what he meant by “if it happened,” Giuliani said, “I’m telling you there’s no chance it happened.”

Giuliani also denied a report that he wants to edit what Special Counsel Robert Mueller writes in his report. He said he wants to see it and “respond” to it before it is public, but would leave it intact, and that it should be made public. He reiterated he does not want to alter the report anyway.

“Of course I should” be able to see the report before it is public, he said. “I should be allowed to respond,” but “I don’t want to change the report, I want to respond to the report.”

Giuliani also dismissed the alleged contacts with ex-Russian agents by former Trump campaign chairman Paul Manafort. “He was only there for six months — or four months,” Giuliani said of Manafort. Manafort’s attorneys revealed earlier this month that their client is accused of sharing polling data with a former Russian intelligence officer.