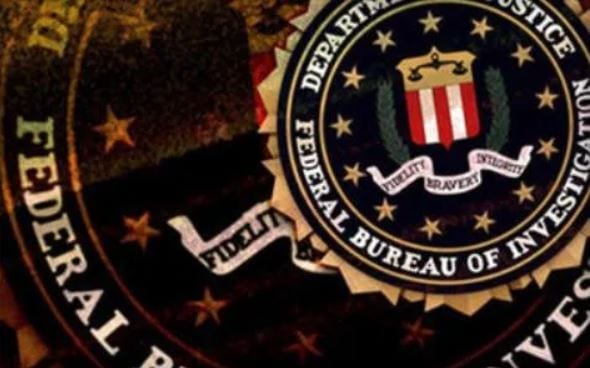 Members of the FBI Agents Association (FBIAA), which represents nearly all agents, are petitioning leaders in Washington for funding for the bureau immediately, as a matter of national security. The association says it’s hearing from field agents that the shutdown is hampering investigations.

On another front, FBI agents could see their security clearances jeopardized as their paychecks stop this week. The first paycheck they’ll miss was to be issued Friday.

“Missing payments on debts could create delays in securing or renewing security clearances, and could even disqualify agents from continuing to serve in some cases,” the group’s petition says. Agents are subject to rigorous and regular background checks “to ensure that agents are financially stable and responsible,” according to the petition. O’Connor, noting the missed paychecks this week, said that some would miss payments that could affect their credit scores and future ability to meet background check requirements.

Poor credit is a liability during a financial background check for FBI agents because it potentially makes them vulnerable to bribery. If an agent misses multiple payments on debts due to the shutdown and subsequent lack of pay, that could downgrade his or her credit.

O’Connor also fears that the shutdown could undermine FBI recruitment and retention of agents who may begin to be forced to look for work in the private sector. He told reporters that some agents are working without pay. Others, along with support staff and contract workers, would like to work — even without pay — but they have been told they are not to come to work.

The FBI is a part of the Department of Justice, which is one of the agencies unfunded during the partial government shutdown. O’Connor says some 5,000 FBI support personnel and some agents are furloughed, though almost all field agents are working. However, “investigations and our tools are limited because of the shutdown and will only become more limited because of the shutdown,” O’Connor said.Law enforcement sources tell CBS News that the shutdown is causing federal law enforcement agencies to make choices on investigations they would not ordinarily have to make.

“As those on the frontlines in the fight against criminals and terrorists, we urge expediency before financial insecurity compromises national security,” the petition concluded.

The FBI has not yet commented on the association’s assertions or its petition.

The FBI is not the only government agency feeling the heat. Unlike private-sector employees, federal workers are legally barred from going on strike. And while they can call their elected representatives and ask them to intervene to end the shutdown, many are loath to do so too loudly for fear of being seen as partisan, which is also against the law, said Susan Schurman, a distinguished professor at Rutgers School of Management and Labor Relations.

But now that the shutdown is entering its 20th day, and paychecks are set to go out by the end of the week, the 420,000 still-active federal workers who receive pay of zero will have another option: Sue the government.

Several federal workers across the country are also demonstrating in protest of the shutdown Thursday.