Amazon is now the most valuable company on the planet 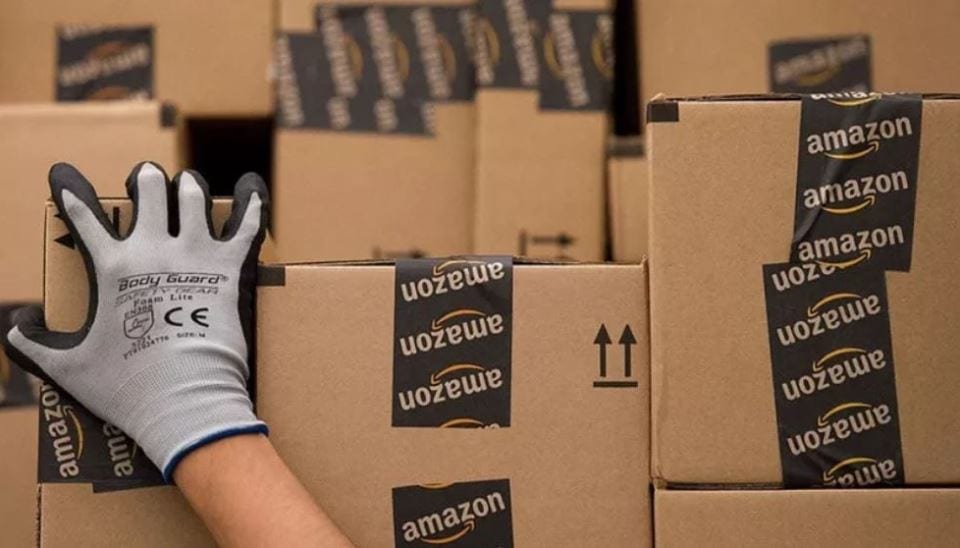 Amazon CEO Jeff Bezos has been the wealthiest person on the planet for more than a year. Now, Amazon is the most valuable company in the world.

It passed Microsoft (MSFT) Monday to take over the top spot. Amazon’s stock rallied another 1% Tuesday and the company is now worth nearly $810 billion, compared to about $790 billion for Microsoft.

Amazon is up 10% already this year. And Bezos, thanks largely to his 16% ownership stake in Amazon, is worth about $135 billion, according to Forbes and Bloomberg. Bezos also owns space exploration company Blue Origin and The Washington Post. Bezos has a more-than-$40-billion lead over the world’s second richest person, Microsoft cofounder Bill Gates.

Still, Amazon’s rise to the top of the world’s most valuable rankings doesn’t mean that Amazon is trading at its highest price ever. The company briefly topped the trillion-dollar mark last September.

But Amazon (AMZN) and other tech stocks have all tumbled from their peaks in the past few months along with the broader market. Amazon’s shares are still nearly 20% below their record high.

The market has taken a big bite out of Apple

Apple has fallen even further. Not too long ago, Apple was the most valuable company on Earth with a market cap that peaked above $1.1 trillion. It’s down more than 35% from its all-time high.

Investors have punished Apple (AAPL) because of slowing demand for smartphones. The company’s stock plunged last week when it warned its iPhone sales would be lower than forecast for its most recent quarter, largely because of weakness in China.

The company’s market cap is now $710 billion. It’s fallen to fourth place behind Amazon, Microsoft and Google owner Alphabet (GOOGL), which has a market value of about $750 billion.