McDonald’s to reduce use of antibiotics in beef supply chain 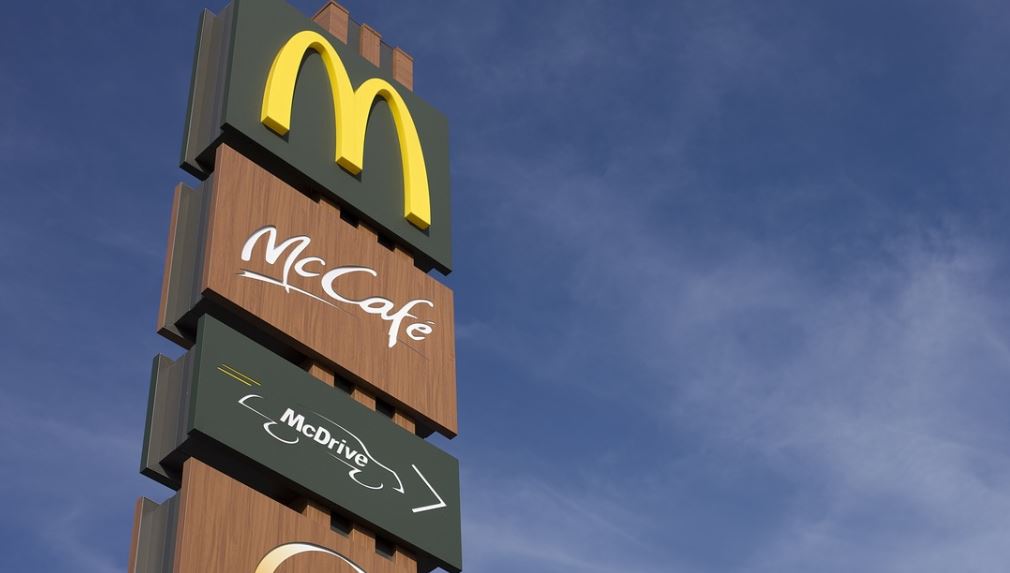 McDonald’s has announced plans to reduce the use of antibiotics in its beef.

The fast-food giant says it intends to cut overall use of antibiotics important to human health in its global beef supply chain over the next several years.

The announcement was greeted with praise from some consumer advocates who’d criticized McDonald’s over this issue in the past.

The company said its first step will be to partner with beef producers in its top 10 beef sourcing markets, including the United States, to “measure and understand” the current usage of antibiotics. Based on those findings, by 2020, McDonald’s will establish targets for reducing medically important antibiotics in its beef supply chain.

Two years after that, the company says it will begin reporting progress against these targets.

According to the World Health Organization (WHO), antibiotic resistance is one of the biggest public health threats of our time. Antibiotic resistance occurs naturally, but overuse of the medications in both humans and animals is accelerating the process and contributing to growing problems with drug-resistant “superbugs” that can’t be easily treated.

McDonald’s is the world’s largest burger chains, operating in 120 countries and territories with more than 36,000 locations.

“McDonald’s believes antibiotic resistance is a critical public health issue, and we take seriously our unique position to use our scale for good to continue to address this challenge,” Keith Kenny, McDonald’s global vice president for sustainability, said in a statement.

McDonald’s recently received an “F” grade from consumer groups assessing its practices and policies on antibiotics use in beef products. That report, published in October by the Center for Food Safety, Consumer Reports, Food Animal Concerns Trust, U.S. PIRG Education Fund, Friends of the Earth, and Natural Resources Defense Council, gave 22 burger chains “F” grades “for lacking any announced policy to source beef raised without the routine use of antibiotics.”

However, some of those groups had a positive response to McDonald’s announcement Tuesday.

“If McDonald’s successfully leverages its enormous buying power to require beef suppliers to use antibiotics more responsibly, it will set an example that other chain restaurants should follow,” Jean Halloran, director of food policy initiatives for Consumer Reports, said in a statement.

She notes that “the ultimate impact of McDonald’s efforts will depend on the antibiotic reduction targets it will develop in the next two years,” which she says Consumer Reports will be watching closely. “But McDonald’s deserves praise for stepping up and trying to use its market power to address this growing public health crisis,” Halloran added.

“The Golden Arches just raised the bar for responsible antibiotic use in meat production. We can’t afford to misuse these precious medicines. Otherwise, we risk losing our ability to treat life-threatening infections,” said Matthew Wellington, the group’s antibiotics program director. “McDonald’s new commitment is a promising step forward that will help preserve antibiotics for the future, and that’s something we should all be happy about.”

In 2016, McDonald’s announced had achieved its goal of phasing out the use of antibiotics important to human health in its global chicken supply.