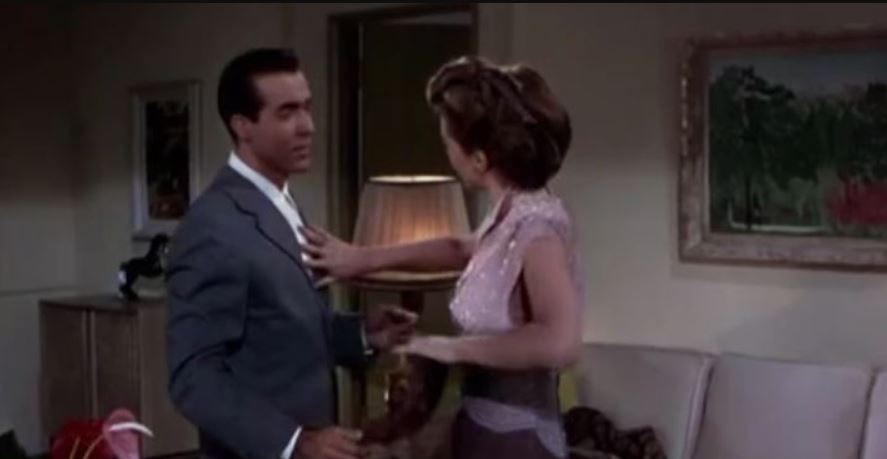 “After hearing from thousands of Bay Area listeners via polling, phone calls, emails and social media, KOIT has concluded that the vast majority consider the song to be a valuable part of their holiday tradition, and they still want to hear it on the radio,” Figula said in a statement on Monday.

Figula said when it came to the vote, it wasn’t even close with 77 percent of listeners opposed to banning the song.

“KOIT’s listeners have spoken, and the overwhelming message is they do want to hear ‘Baby, It’s Cold Outside’ on our station, as they have throughout the years,” he said. “More than seven out of every ten listeners who responded said although some lyrics of the song may reflect a different era and a different sensibility than today, still they love the tradition and history of the song, and want to hear it as part of their holiday season.”

Penned by “Guys and Dolls” writer Frank Loesser in 1944, the Christmas song has been perceived by some as unworthy for the most wonderful time of the year — particularly in the age of #MeToo.

The song’s lyrics describe a woman trying to extricate herself from a date and saying “no, no, no,” while a man insists that she stays as he moves in closer, pours her more alcohol, and warns about the weather outside. Critics of the song say the lyrics promote date rape.

When Figula announced his original decision last week, the station received many angry emails and social media posts from people upset with the decision, accusing the station of political correctness.

An informal poll on CBS New York shows a majority of people think the song should not be banned from the airwaves.

Meanwhile, radio stations in Cleveland and Denver have banned the song for the holiday season.

In Canada, CBC Radio announced last week it would join at least two other broadcasters in the country — Rogers Media and Bell Media — in keeping the song off their holiday playlists.

CBC spokeswoman Nicola Makoway said the broadcaster planned to remove the song at midnight on Tuesday with “no plans to play it going forward.”