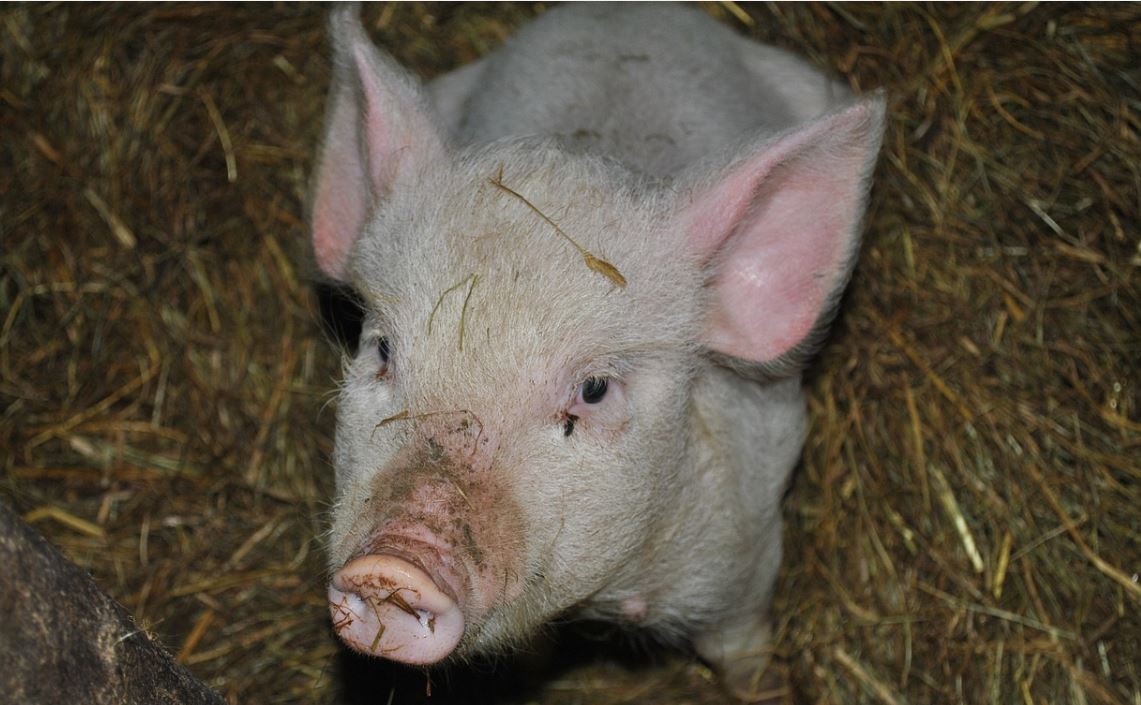 They’re tried-and-true elements of the American language, but the animal rights group PETA is suggesting that common phrases like “bring home the bacon” and “kill two birds with one stone” carry a harmful message. Idioms like those, the group says, are verbal vestiges of “speciesism” and should be replaced with kinder variations on the theme.

“Words matter,” PETA tweeted Tuesday. “And as our understanding of social justice evolves, our language evolves along with it. Here’s how to remove speciesism from your daily conversations.”

Words matter, and as our understanding of social justice evolves, our language evolves along with it. Here’s how to remove speciesism from your daily conversations. pic.twitter.com/o67EbBA7H4

In the chart, PETA also recommends replacing “take the bull by the horns” with the more innocuous “take the flower by the thorns.” Instead of the expression “beat a dead horse,” it offers the somewhat comical alternative “feed a fed horse.” And last but not least, the animal rights group suggests replacing “be the guinea pig” with a phrase that features an inanimate symbol of scientific experimentation: “Be the test tube.”

In a follow-up tweet, the group then compared the use of the original phrases to racist and homophobic language, writing: “Just as it became unacceptable to use racist, homophobic, or ableist language, phrases that trivialize cruelty to animals will vanish as more people begin to appreciate animals for who they are and start ‘bringing home the bagels’ instead of the bacon.”

As might be expected, the backlash from skeptical Twitter users was swift, with hordes of people responding in their own tweets that PETA’s campaign against some of America’s most common phrases is ridiculous.

There has also, however, been a flood of tweets from social media users sympathetic to PETA’s cause. Some have even chimed in with additional suggestions for more animal-friendly substitutions. Instead of “curiosity killed the cat,” for example, one Twitter user suggested “curiosity thrilled the cat.”

In lieu of “eat crow,” another tweeted “eat snow.”

Now, PETA is using those user-generated ideas as the inspiration for a new social media call for innovative suggestions.

“To the haters: with so much negativity in the world, why not lighten up and use language in a way that encourages being kind to animals?” the group wrote on Twitter today. “To everyone else: add your own anti-speciesist phrases below!”

And if those phrases end up being both clever and humane – both fun and non-violent – then perhaps, as the popular idiom goes, they may truly be the best of both worlds.