U.S. farmers are missing out on America’s economic boom 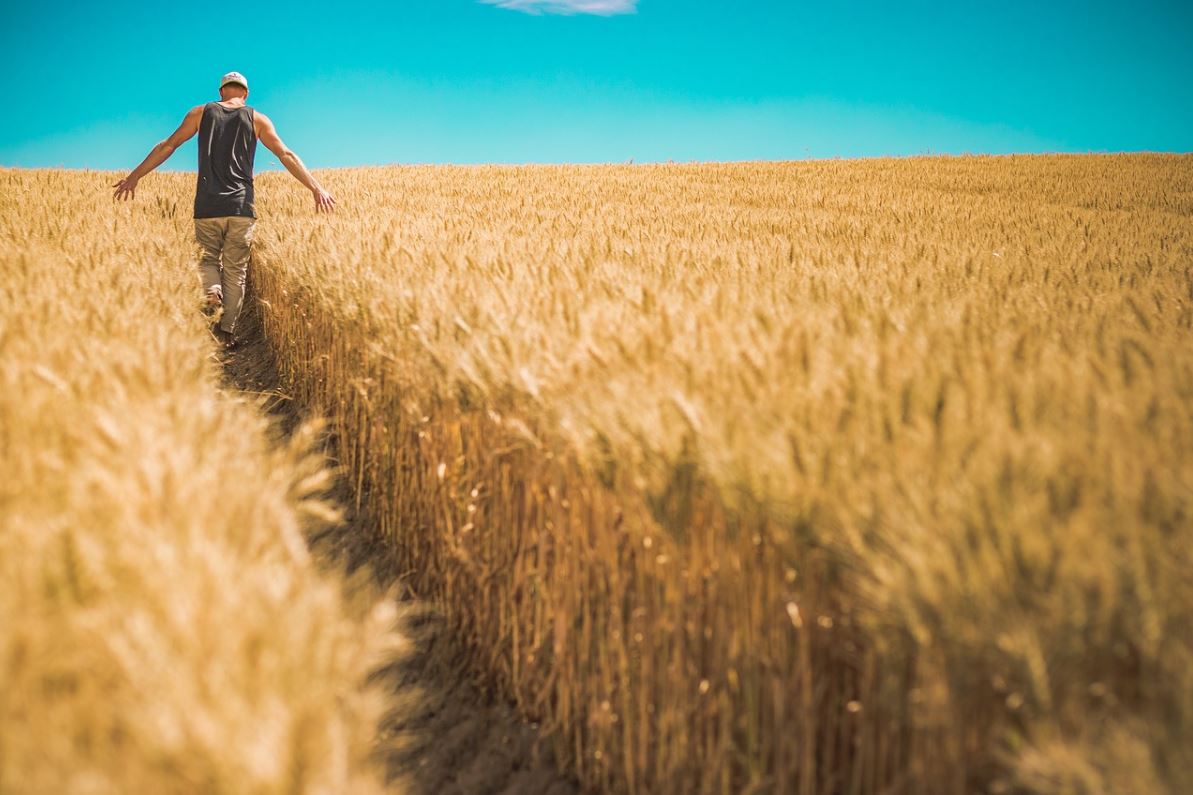 The U.S. economy has experienced more than 100 months of expansion, but don’t expect to see the country’s farmers celebrating.

Caught in a six-year slump, they’re struggling economically as robust crop yields, driven by advances in technology, have slashed prices — and farm incomes.

Farmers’ net income has tumbled 40 percent since the 2013 high, according to a report by the Federal Reserve Bank of St. Louis. And with 20 percent of commodities sold overseas, the strong dollar and recent tariffs by the Trump administration have further dampened sales.

But the rural economy was floundering even before President Donald Trump embarked on his aggressive trade policies, and things aren’t expected to improve anytime soon. Production of corn and soybean will reach record levels this year, as favorable weather conditions and innovations in biotechnology and engineering increase yields. That has pushed down the price for those crops to nearly 10-year lows, according to the U.S. Agriculture Department.

“Large harvests can improve cash flow for agricultural producers in the short term,” said Nathan Kauffman, who co-authored the St. Louis Fed report. “But they can hurt profitability going forward because of lower prices.”

While commodity prices have declined, costs — particularly for land and machinery — have stayed high, said David Kohl, professor emeritus of agricultural and applied economics at Virginia Tech. The resulting cash flow and margin squeeze are punishing balance sheets, he said.

Farming has simply become too efficient, Kohl said. Of the country’s 2 million farms, about 10 percent to 12 percent generate 80 percent of total production.

“This is an economic reset for the farm economy that I call ‘the grinder,'” Kohl said. “The farm economy hasn’t crashed like it did in the 1980s, but it has slowed down and it just won’t quit. That’s really placing a financial and emotional toll on farms, ranchers, bankers and the agribusiness sector in general.”

The main reason the farm economy hasn’t imploded completely: Land values have stayed strong, Kohl said. While land isn’t a liquid asset, farmers can use it as collateral to refinance bank loans to cover operating expenses.

“Some farmers since 2013 have refinanced three times to maintain liquidity,” Kohl said. “The critical element of why agriculture isn’t in a depression, or major recession, is because land values have held up so far.”

And it’s baby boomer farms that have the most land equity, given years of appreciation. Baby boomers are farming well into their 70s because technology reduces physical labor demand.

Agricultural bankers across the Midwest are reporting elevated demand for farm loans, the St. Louis Fed’s Kauffman said. “There has been a modest decrease in the farmers’ ability to repay loans because of reduced profitability,” he added.

Bumper crops around the world

While good weather factors into yields, technology is a major component in the abundance of crops, Kohl said. For example, advances in biotech mean seeds yield more crops and plants are more disease-resistant. This is also happening in other countries, like Brazil, allowing them to produce more as well. The agriculture market is global, so abundant harvests around the world affect U.S. prices, he said.

“What’s amazing is how technology, whether biotechnology or engineering technology, is really increasing supply not only here but worldwide, creating competition,” Kohl said. “Oversupply and the strong dollar are really suppressing margins.”

Most of the U.S.’s most valuable agriculture products are grown in the Midwest. They include soybean, cattle, corn, hogs and dairy, Kauffman said. The St. Louis Fed defines the Midwest as encompassing Illinois, Indiana, Iowa, Kansas, Michigan, Minnesota, Missouri, Nebraska, Ohio, North and South Dakota, and Wisconsin.

That’s a huge swath of farm country that needs a turn of fortunes that doesn’t appear imminent.