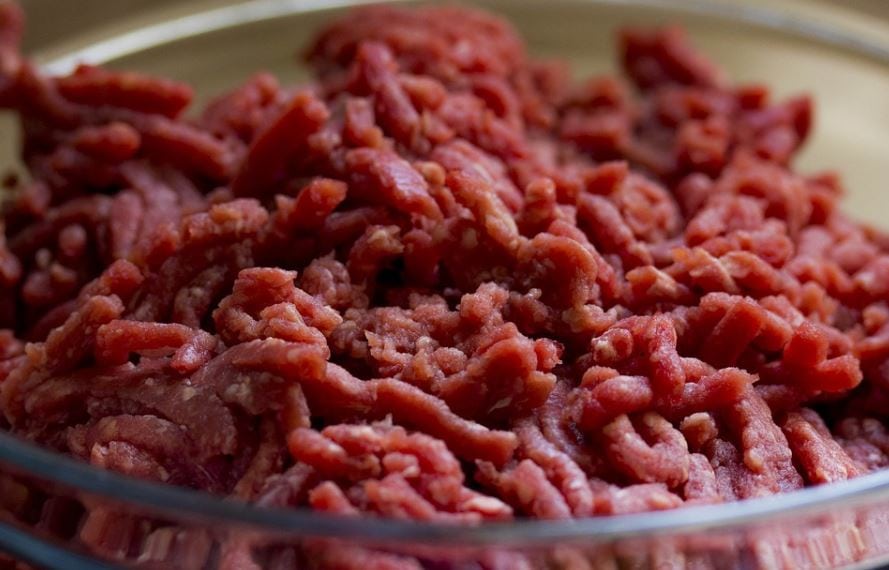 More than 132,000 pounds of possibly tainted ground beef sold nationwide is being recalled in an E. coli outbreak that has killed one person and sickened 17 others, the U.S. Department of Agriculture said Wednesday.

Cargill Meat Solutions, a division of the agribusiness giant Cargill, is recalling approximately 132,600 pounds of ground beef products made from the chuck portion of carcasses that may be contaminated with E. coli, the USDA’s Food Safety and Inspection Service, or FSIS, said in a statement.

The recalled products have an “EST. 86R” label inside the USDA inspection mark, and were packaged June 21.

The federal agency said it’s concerned that some of the recalled product might still be in the freezers of consumers.

E. coli is a potentially deadly bacterium that can cause dehydration, bloody diarrhea and abdominal cramps, with the symptoms typically occurring two to eight days after exposure. Most people recover in a week, but some develop a type of kidney failure that is most common among older adults and children under five.

The Fort Morgan, Colorado-based Cargill operation’s beef had been identified in an August investigation into an E. coli outbreak, according to the FSIS. Publix Super Markets recalled an “undetermined amount” of possibly contaminated beef on Aug. 30 after 18 people were reportedly sickened.

Cargill Meat recalled more than 25,000 pounds of beef due to E. coli concerns in August.