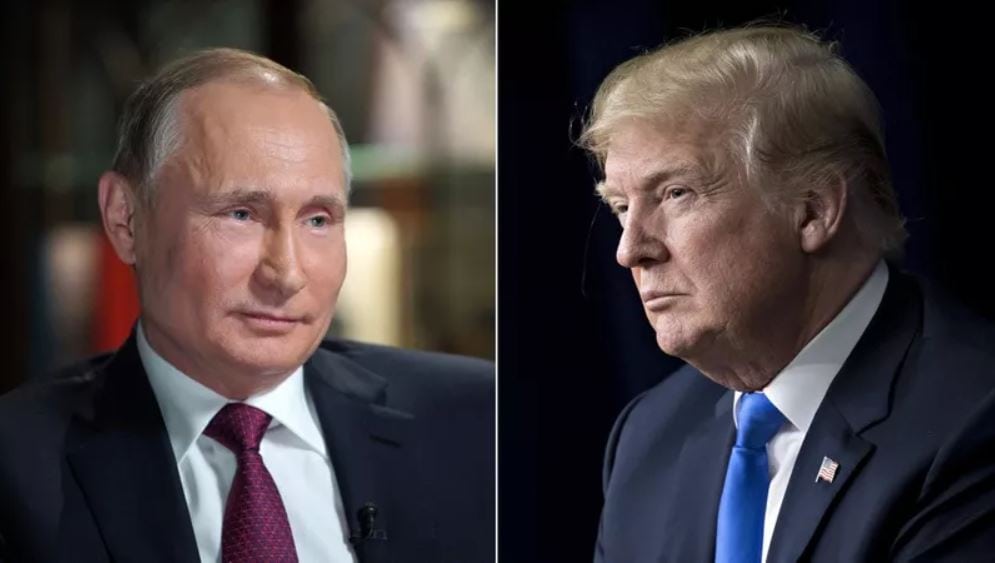 The executive order applies to anyone who authorizes, directs or sponsors such meddling. Mr. Trump has been criticized for his response to Russian meddling in the 2016 presidential elections, and the intelligence community believes Russia is continuing to attempt to interfere as the November midterms quickly approach.

CBS News confirmed Tuesday that the White House was preparing the executive order.

Sources told CBS News Tuesday the executive order does not mention Russia by name. Instead, it depends on implementation and is structured a bit like the DETER bill (Defending Elections from Threats by Establishing Redlines Act of 2018) which was introduced by the Senators Marco Rubio, R-Florida, and Chris Van Hollen, D-Maryland, earlier this year.

Under the order, the government would punish intelligence community findings of foreign interference in U.S. elections with penalties against culprits, as well as the threat of more penalties. There is some frustration among lawmakers that with this executive order, Mr. Trump could be undercutting congressional efforts. Reuters first reported the existence of the draft executive order.