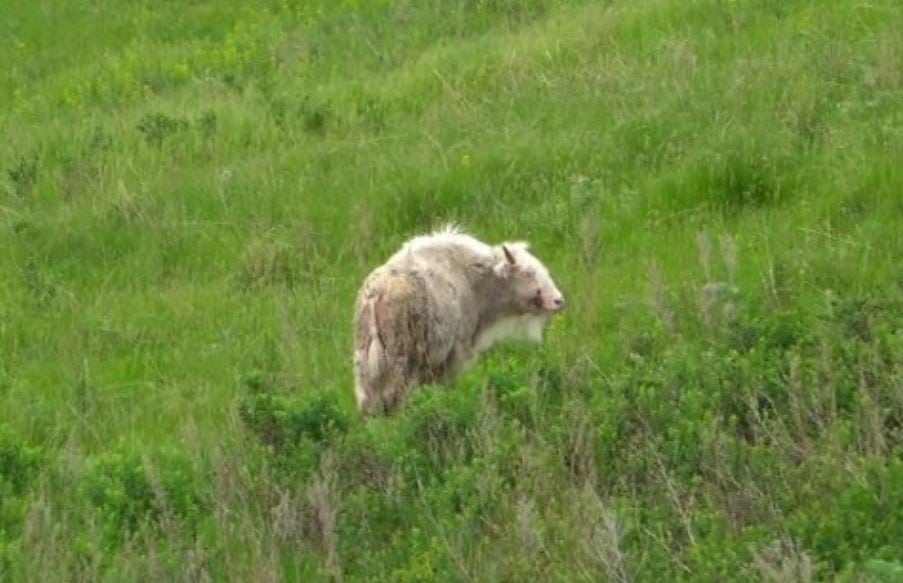 JAMESTOWN, N.D. – A rare white bison at the National Buffalo Museum herd in Jamestown has died.

This year-old calf was introduced to the herd in June.

Staff said the young bison had a hard time being accepted by the other bison and it was usually seen alone.

After not being seen for some time, staff went to look for the bison and found its remains on Tuesday.

The bison was a descendant of White Cloud, another albino bison that lived at the Museum for over 19 years.