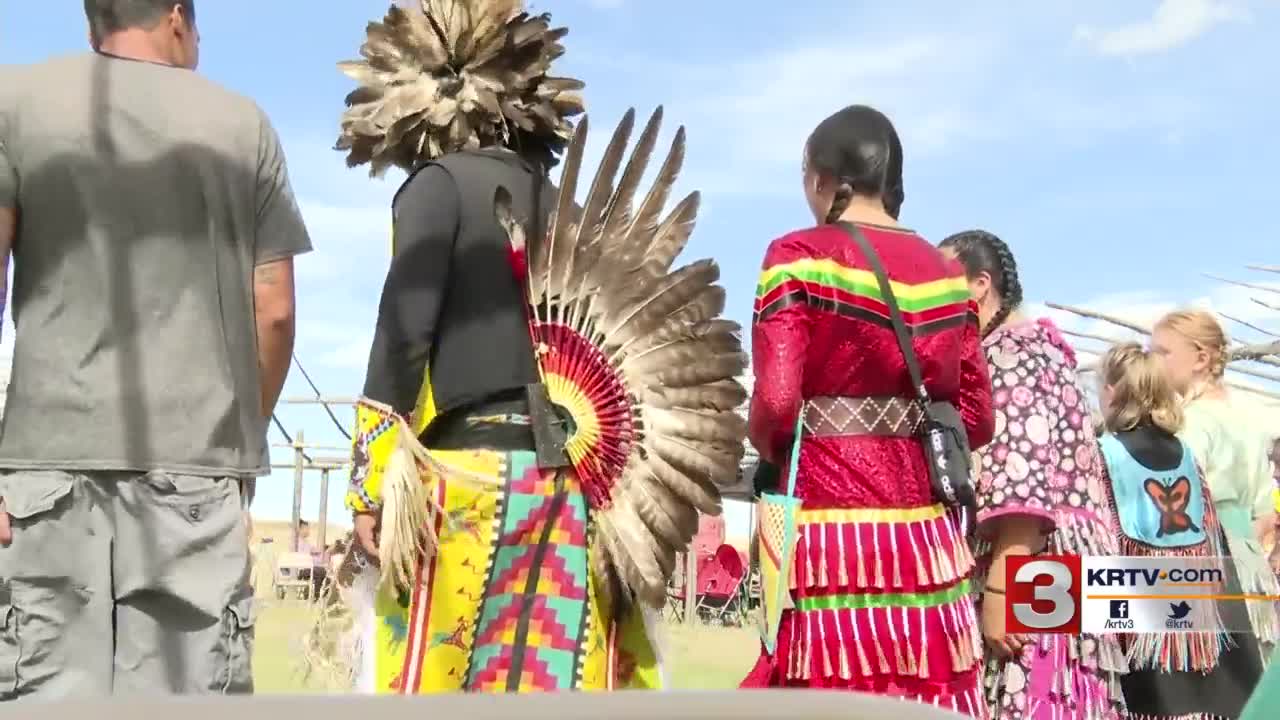 Craft and food vendors were stationed around the tribal dancers, allowing attendees to shop without missing the entertainment.

The gathering featured tribal dancing and music as well as traditional Native American dance and dress.

Some tribe members, like Calvin Gone III, sung and played the drums, while others stomped to the beat.

Having grown up a member of the Gros Ventre tribe, Gone has performed at these powwows for years.

He said the opportunity to socialize with the community both within the tribe and the greater area, keeps him coming back.

“Just seeing the people enjoying themselves at a social gathering. [I] get to meet new people and get to see old friends,” Gone said.

According to its website , the current population of enrolled Little Shell tribal members in Montana is approximately 5,400. The tribe maintains an office in Great Falls.