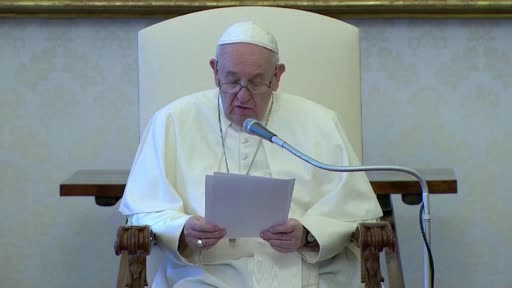 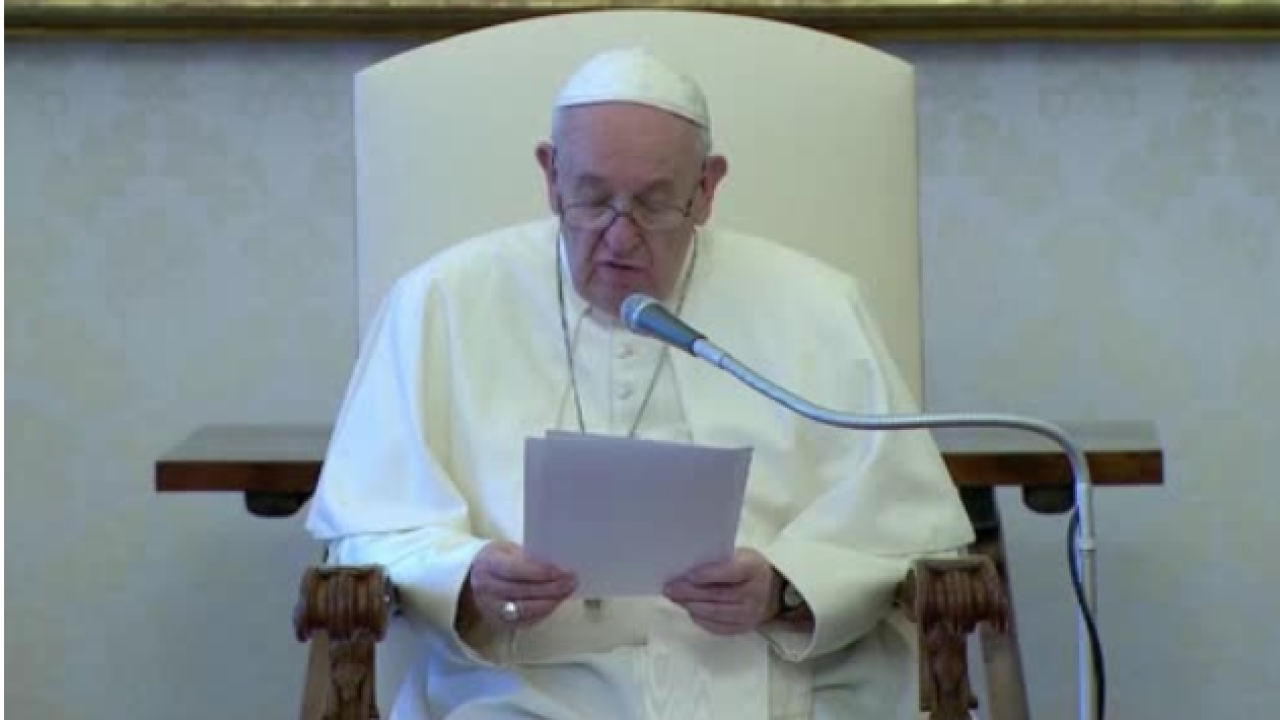 Speaking at the Vatican on Wednesday, Pope Francis condemned the death of George Floyd. The Pope directly addressed "brothers and sisters in the United States," saying he has "witnessed with great concern the disturbing social unrest in your nation in these past days," following the officer-involved death of Floyd, an unarmed black man in Minnesota.

"My friends, we cannot tolerate or turn a blind eye to racism and exclusion in any form and yet claim to defend the sacredness of every human life," he said. "At the same time, we have to recognize that the violence of recent nights is self-destructive and self-defeating."

Floyd died in policy custody last week after a white officer knelt on his neck, sparking protests across the United States – most of them peaceful. Some demonstrations have turned violent and looting has been seen in cities nationwide.

The Pope said nothing is gained by violence and much is lost.

He also lead a prayer for Floyd "and of all those others who have lost their lives as a result of the sin of racism."

"Let us pray for the consolation of their grieving families and friends and let us implore the national reconciliation and peace for which we yearn. May Our Lady of Guadalupe, Mother of America, intercede for all those who work for peace and justice in your land and throughout the world. May God bless all of you and your families," he prayed.

We cannot tolerate or turn a blind eye to racism and exclusion in any form. At the same time, we have to recognize that violence is self-destructive and self-defeating. Nothing is gained by violence and so much is lost. Let us pray for reconciliation and peace.