Man volunteers to be this small Colorado town's greeter 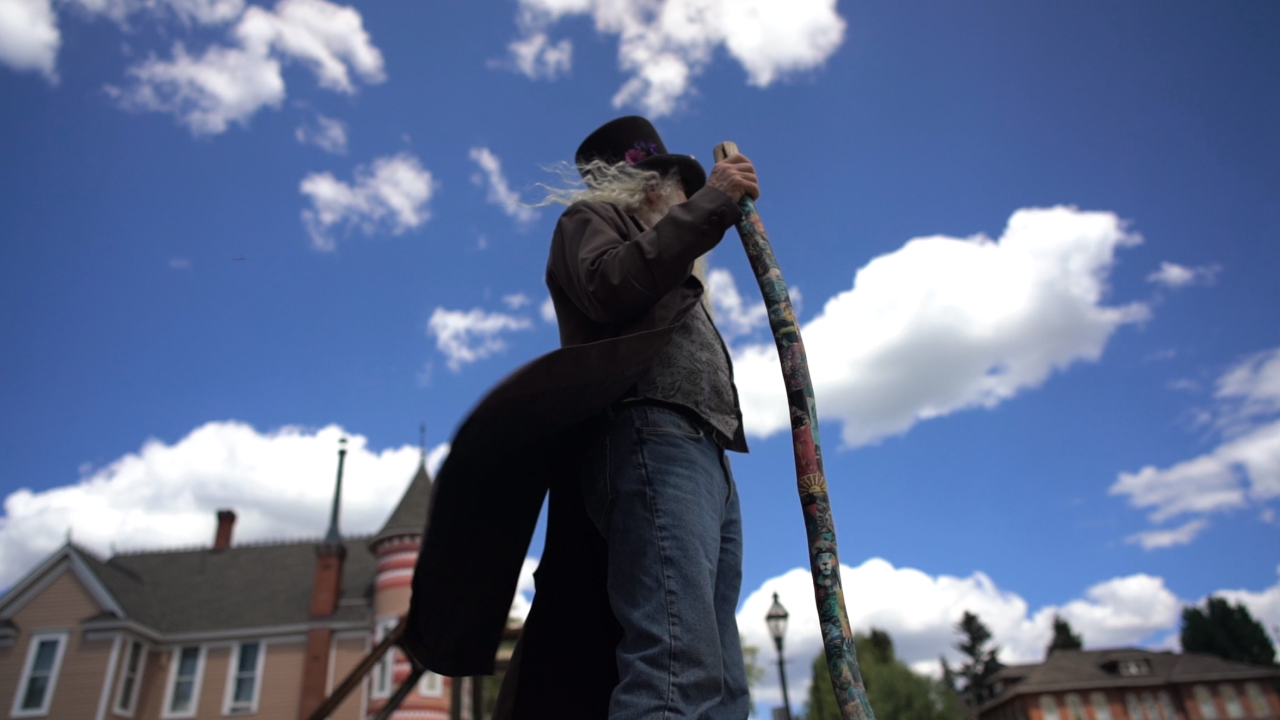 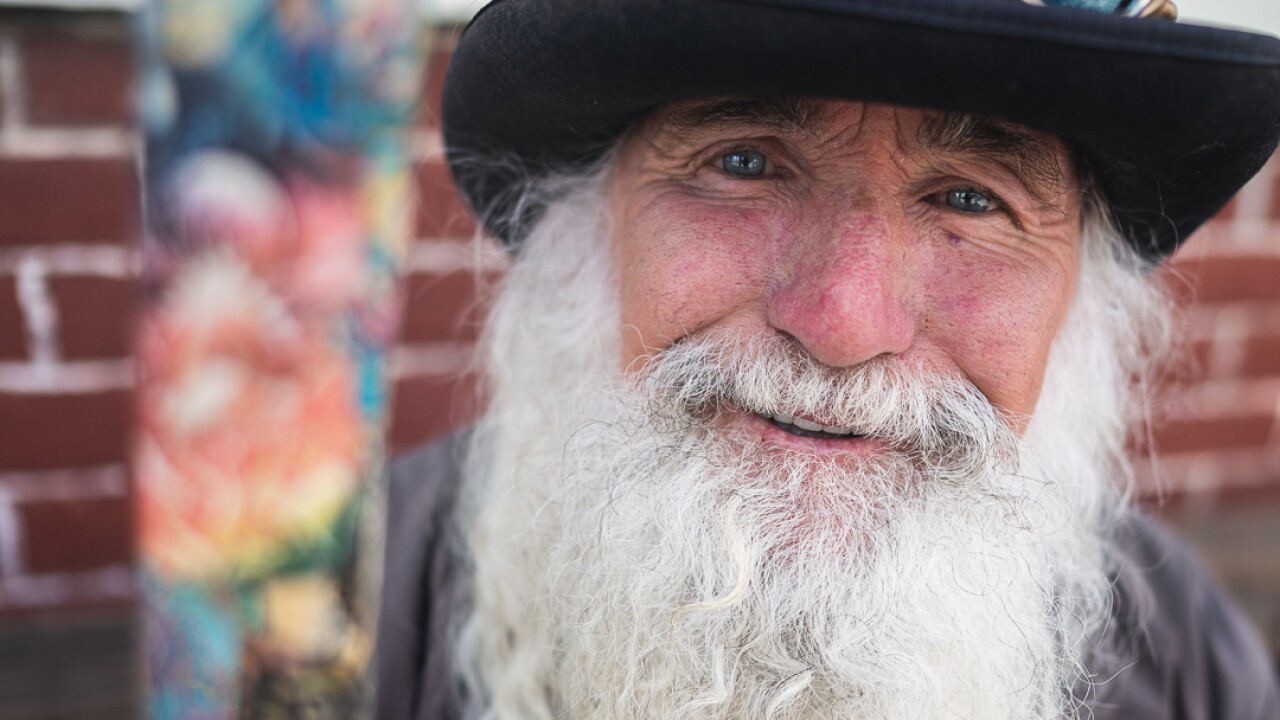 The small mountain town of Leadville, Colorado has its own one-man welcome wagon. He’s volunteered his own time for four years, greeting those driving through, and how he does it captures everyone’s eye.

“My name is Jim Duke, and I am the official town greeter,” he says.

He wears a long tail coat, a top hat and sports an impressive gray beard.

“I go out and meet people on the street, and welcome them into town,” Duke says. “I let them know they’re family.”

Duke says he dresses up as someone would back in the 1800s, to give more character to the town.

“Really, my favorite part about doing all of this is to bring a smile to people’s faces,” the greeter says. “I’m not just some nut out here. I love the town. I was the unofficial town greeter, until the mayor named me the official greeter three years ago.”

Duke said he does this because he wants people to love the town and see what he sees.

“I see beauty, I see the people and I see love in this town,” Duke says.

In a world filled with screens, there seems to be a lot of disconnect among each other. Duke believes just smiling and saying hi to one another can help build that bridge between each other that we often forget can exist.

He has also gathered a lot of attention in the small town and will be cast in a film titled ‘Royal Flush by WellWriters Film . According to the website, Duke will be cast as himself.