What's the future of abortion rights after Monday's ruling? 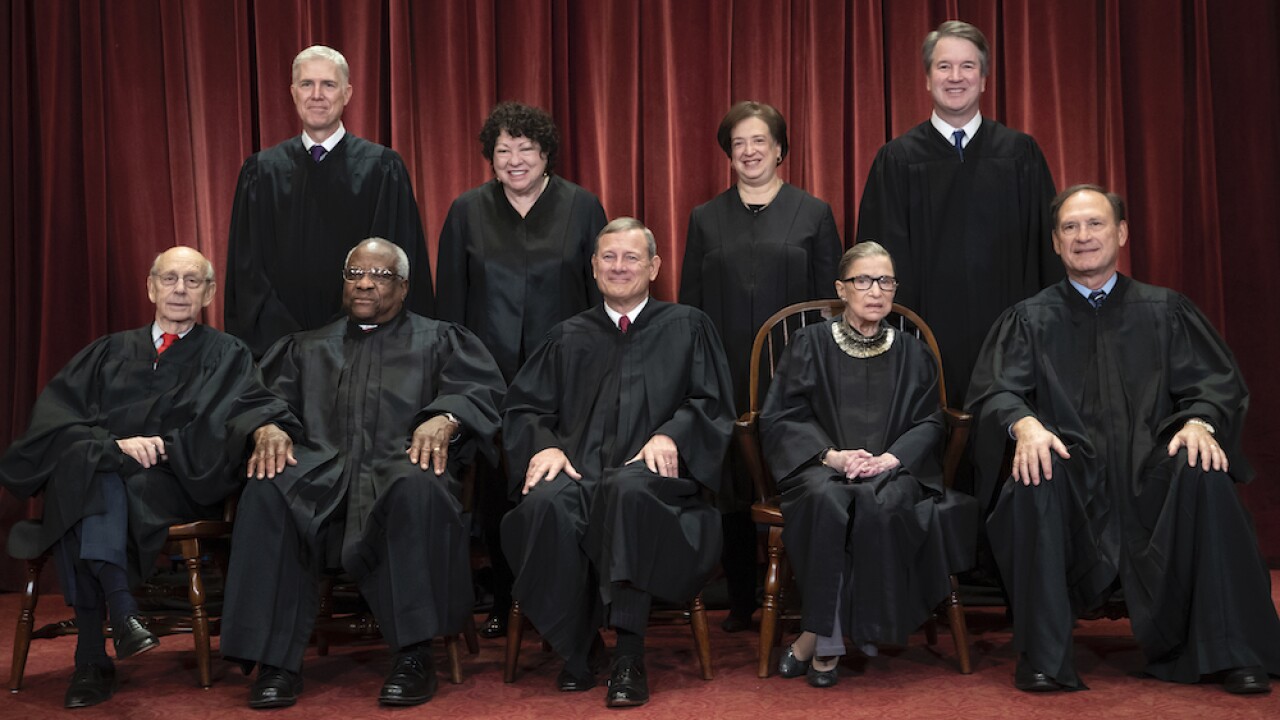 For the first time since President Donald Trump appointed two justices to the United States Supreme Court, the Highest Court in the land ruled on abortion.

It did not go the way conservatives and faith leaders had hoped.

Medical Services LLC v. Russo, the case before the court, was whether a 2014 Louisiana law, which said abortion providers must have admitting privileges in nearby hospitals, could stand.

The law would have left, for instance, only one abortion provider in New Orleans.

"The Louisiana law imposes a burden on access to abortion.." Justice Stephen Breyer wrote on behalf of the majority.

On paper, conservative and faith leaders have enough justices to make significant changes to abortion rights in this country.

However, with Chief Justice Roberts siding with the liberal wing of the court today, it shows conservatives may be further away than they thought from any significant changes to Roe v Wade.