What GOP proposes will frame the debate 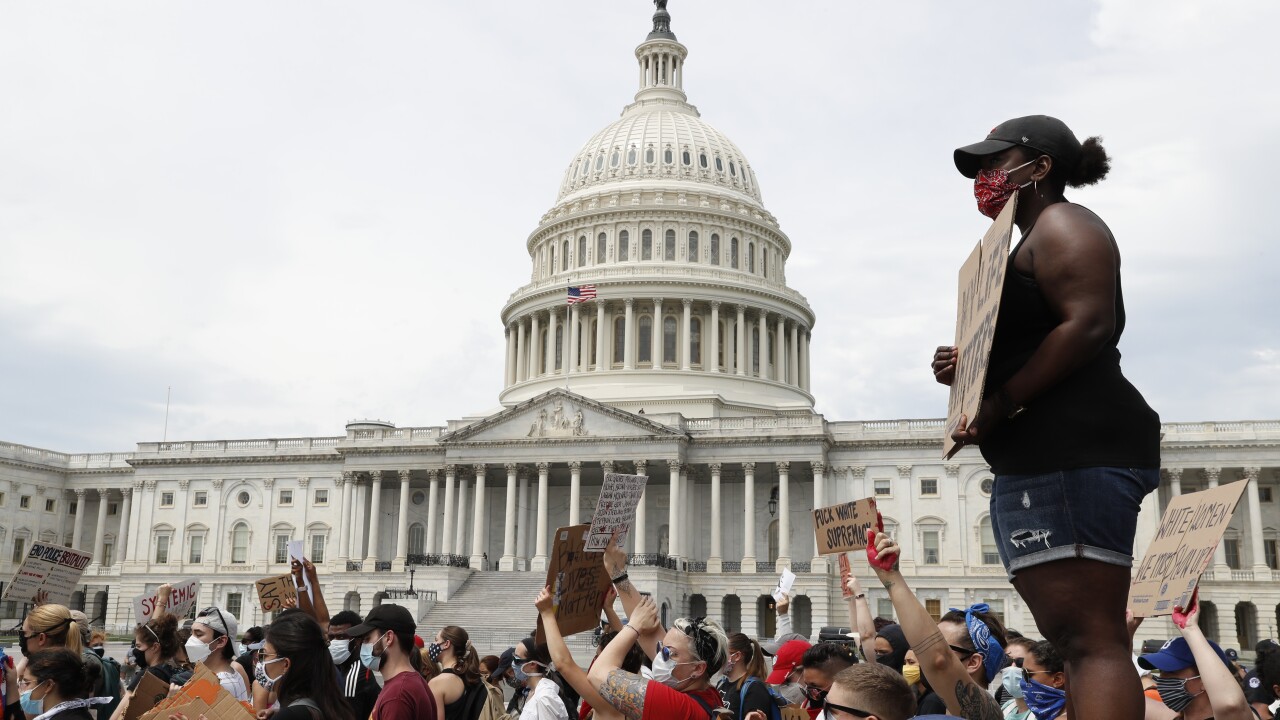 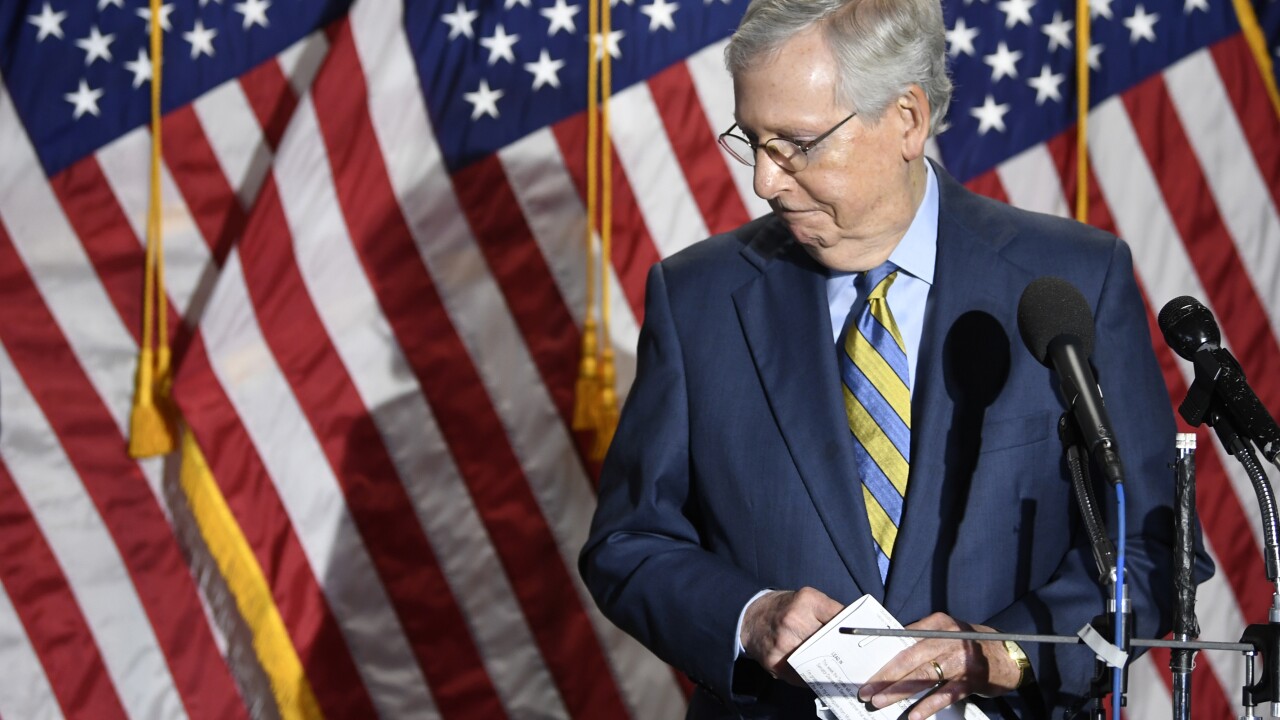 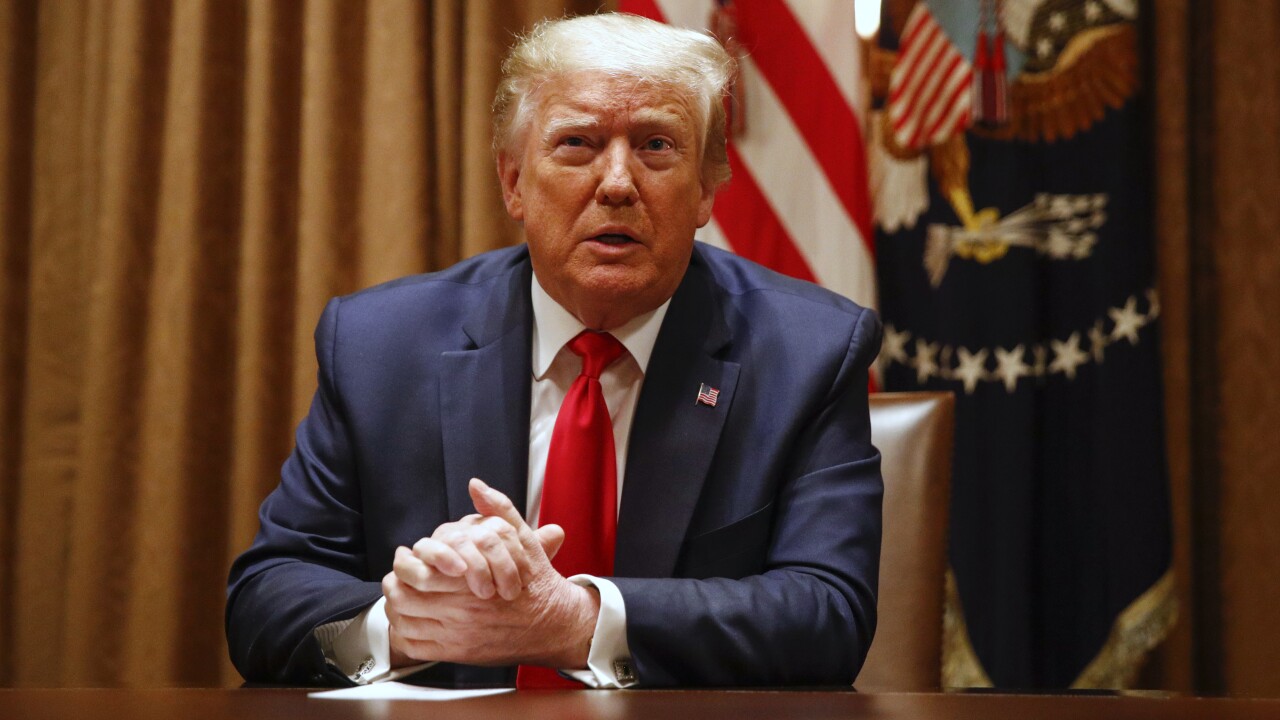 WASHINGTON, D.C. – What police reform proposals will get the endorsement of President Donald Trump and Senate Republicans?

While House Democrats have already announced what legislation they are seeking, Republicans in the Senate, as well as the White House, have been more mum.

That is expected to change this week.

Sen. Tim Scott (R-SC) is working with the White House on what ideas the president could support. Scott is the only African American senator in the Republican caucus.

White House officials hinted the president would likely provide more guidance on what he supports and what he doesn't when he travels to Dallas, Texas, on Thursday.

CNN reported Wednesday that the president is considering an executive order on police reform, which would not require Congress' approval.

“We try to get better but every now and then it’s perfectly clear we’re a long way from the finish line,” said McConnell.

WHAT COULD BE PROPOSED

A federal ban on chokeholds is an area that has received attention, although it is unclear if it will actually make it into the proposal. House Democrats included it in their package of bills.

Expanded use of body cameras, a study of police practices, and a ban on lynching are also being discussed in GOP circles.

What ultimately makes it into the GOP legislation might depend on how much the Republican Party wants to take on the Fraternal Order of Police, which is a union that endorsed President Trump in 2016.

Union officials have spoken out against ending qualified immunity, which currently prevents citizens from suing individual police officers. House Democrats want the issue brought up for a vote.

Rob Pride, a national trustee with the Fraternal Order of Police, who met with President Trump this week at the White House said the issue is one concerning him.

"From my experience the President, his staff have always been open to our ideas and wanting our input at the table," Pride said.