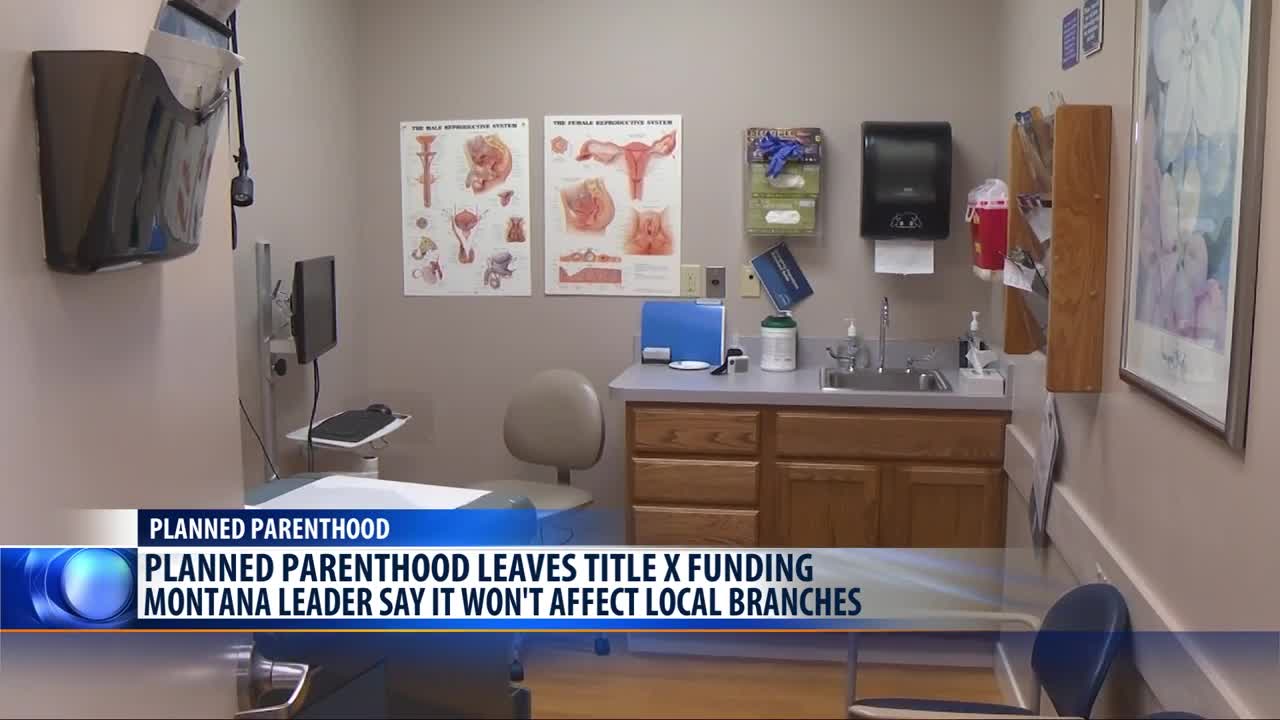 Planned Parenthood announced Monday it will drop federal funding over the Trump administration's rule blocking the reproductive rights organization from talking to patients about abortion services.

"Due to an unethical and dangerous gag rule, the Trump administration has forced Planned Parenthood grantees out of Title X," Alexis McGill Johnson, the acting president and CEO of the organization, said in a phone call with reporters.

Johnson said the organization will continue to fight the rule in court. She said the regulation will "reverberate across the country" and said the move amounted to an "attack on reproductive health care" by the Trump administration.

"We will not be bullied into withholding abortion information from our patients," Johnson said.

The organization previously threatened to pull out of the federal family-planning Title X program rather than participate in the so-called "gag rule."

The Department of Health and Human Services rule would prohibit taxpayer-funded family planning clinics from discussing abortion with patients or referring patients to abortion providers. Critics argue the regulations would affect low-income people, communities of color, the uninsured and rural residents the most.

The Title X program serves about 4 million people a year, according to HHS. Planned Parenthood covers 40% of Title X's patients and has been involved with the program since it began, according to the organization.

The Ninth US Circuit Court of Appeals on Friday denied the organization's request to reverse its order allowing the Trump administration's Title X abortion clinic-referral restriction to go into effect, in a blow for abortion rights activists. A panel of 11 judges on the Ninth US Circuit Court of Appeals last month upheld the court's prior ruling to temporarily allow the DHS rule to go into effect.

The decision comes in the month after the reproductive rights organization ousted its president, Dr. Leana Wen, who spent less than a year on the job. Wen claimed in a tweet her employment was ended at a "secret meeting" and that she had been in negotiations about her departure "based on philosophical differences over the direction and future of Planned Parenthood." Johnson was named acting president after Wen's departure.