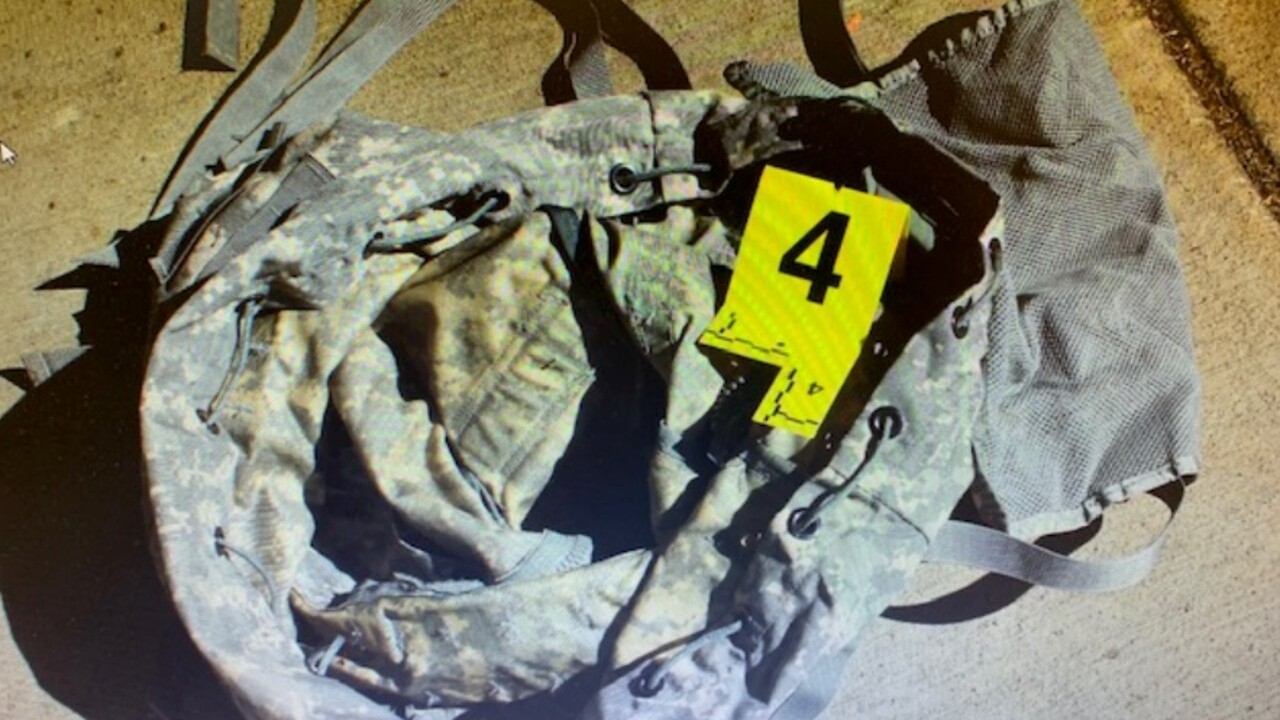 U.S. Attorney’s Office for the Western District of Pennsylvania 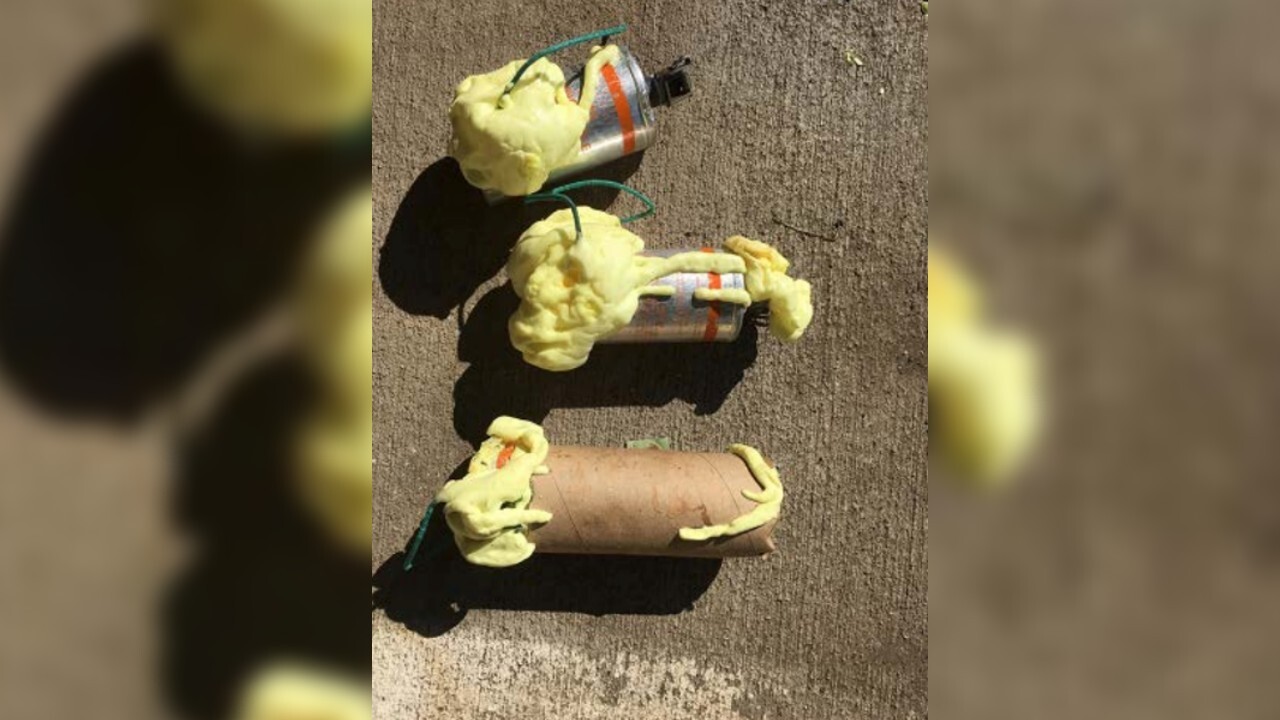 PITTSBURGH, Penn. – A man is facing federal charges after allegedly placing a backpack filled with homemade explosives at a downtown Pittsburgh plaza amid protests over the killing of George Floyd.

Matthew Michanowicz, 52, was taken into custody Friday evening and charged with illegal possession of an unregistered destructive device, according to the U.S. Attorney’s Office for the Western District of Pennsylvania.

A criminal complaint says Pittsburgh Bureau of Police officers were called to the open area of 2 PNC Plaza at about 8 a.m. on June 1 to investigate reports of a suspicious bag.

Inside the bag, law enforcement found three devices and a foul odor, so they called a bomb squad. The squad identified the devices as suspected “homemade Molotov cocktails.” All three devices had wicks attached to them, which were held in place by what appears to be "spray foam insulation."

Using security camera footage, police developed a suspect description and on June 3, an officer spotted a man matching the description in the exact location where the bag had been discovered. It was Michanowicz and he was detained.

During questioning, Michanowicz said he visited downtown to look at the "aftermath" of the riots and protests, the complaint says. He also reportedly admitted he was the person caught on the surveillance camera, but denied possessing the bag or knowing its contents.

On June 4, ATF agents executed a federal search warrants at Michanowicz’s Pittsburgh home, where they say they found a bundle of fuse exhibiting the same color and characteristics of the fuses found on the previously seized destructive devices, some partially burnt fuse remnants that appear to be from the same fuse bundle, a can of spray foam insulation consistent with the type of spray foam insulation that had been applied to the exterior of all three recovered destructive devices, and a syringe emitting a strong odor consistent with an ignitable liquid.

Officers say they also found about 10 camouflage backpacks that were similar in size, pattern and configuration to the bag in which the destructive devices were discovered.

The charge Michanowicz is facing carries a maximum potential penalty of 10 years in prison, and a maximum fine of $250,000.

"Once again, we see that certain participants in the protests in Pittsburgh were only present to serve as agitators and to incite violence. Let’s call them what they are: criminals. They have no intention of peacefully exercising their First Amendment rights; they seek only to incite and destroy. Michanowicz brought a backpack full of homemade Molotov cocktails to downtown Pittsburgh. He wasn’t there to protest; he was there to engage in violent attacks. I hope that any organizers or protestors who are participating consistent with the First Amendment will help identify and stop agitators who seek to manipulate their protest for violent ends. Rest assured that we stand ready to prosecute such provocateurs federally."